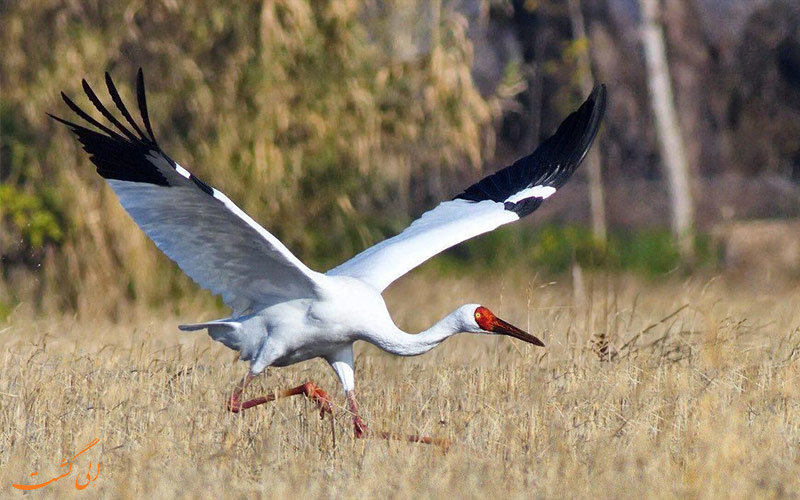 The death of Siberian birds continues in Himachal Pradesh’s Kangra district. By Monday there were over 17,00 migratory birds dead. Officers are looking for the reason for the death of birds.

Migratory birds are dying in a reservoir named Maharana Pratap Sagar of Kangra. It is also known as Pong Dam. The forest department says that samples of birds have been sent to labs in Jalandhar and Bhopal so that the cause of their death can be found.

Pong in Kangra, about 300 km from Shimla, is a favorite resting place for these migratory birds. Every year birds come to the lake from the cold regions of Siberia and Central Asia in winter and stay till February-March. According to the calculations made last year, a total of 1.15 lakh guests had come to the Pong reservoir area. By December 15 this year, 56,000 birds had gathered in this area of ​​Pong.

According to the forest department, by January 31, the number of birds that came to the Pong reservoir this year will be known. The Pong reservoir spread over a total of 60 thousand acres was formed in 1975. This area is also a wildlife sanctuary and the reservoir Mahashir is known for its abundance of fishes.

ALSO READ: 10 Places Around World That Are Named After Indians

Hamirpur Wildlife Division Deputy Forest Conservator (DCF) Rahul Rohane told DW that the dying birds are of bar-headed goose (duck) species. According to Rohane, “The first incident of birds dying came to our notice on December 28, when four birds were found dead. After that, the whole area was searched and many birds were found dead. So far 1700 birds have died.”

Birds come to rest or breed from cold regions of the world in many areas of India. There was a possibility of poisoning these birds in Pong, but now the forest department officials are denying such possibility. There have been incidents of death of guest birds even before.

In 2019, several thousand birds were found dead in Jaipur’s Sambhar lake, including more than two dozen species of migratory birds. Then an investigation by the Indian Veterinary Institute (IVRI) revealed that these birds had developed a disease called avian botulism which crippled waterfowl.