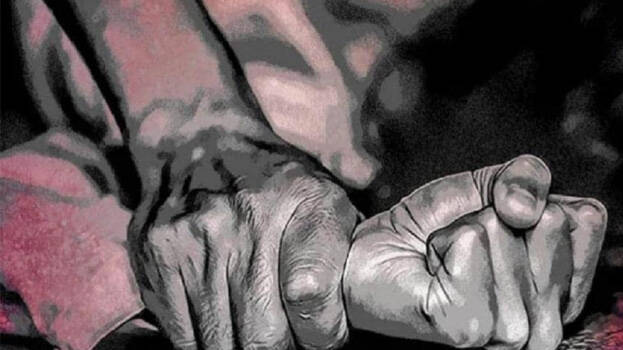 In her complaint, she said she went to a farm to tend to the crops when two people identified as Sushil Mandal and Chabila Mandal overpowered her and then raped her at knifepoint. The defendants are residents of Rohua village under the Sitamarhi police station.

However, when some women arrived on the field, they panicked and ran away. However, before leaving, they threatened the victim with serious consequences if she revealed the incident to the police. The woman who witnessed the incident informed her parents.

Although at first, the victim and his parents were afraid of the accused, they finally decided to file a complaint against them on Thursday. “We registered an FIR on the victim impact statement. She underwent a medical examination which confirmed the rape. We have assembled a team to catch the accused,” said KL Yadav, an investigator in the case.

Earlier, A woman from a village near Manawar has had her husband arrested for trying to cover up the rape of their 10-year-old daughter. The alleged rapist, a cousin of the child aged 18, and his father were also arrested. The girl was raped on Tuesday evening. She had gone to a store with her father and stopped at her uncle’s to watch TV on the way home.

ALSO READ: What countries have the lowest rape rates?

ALSO READ: ‘Sex with wife is not rape, even if it is forced’: Chhattisgarh High Court