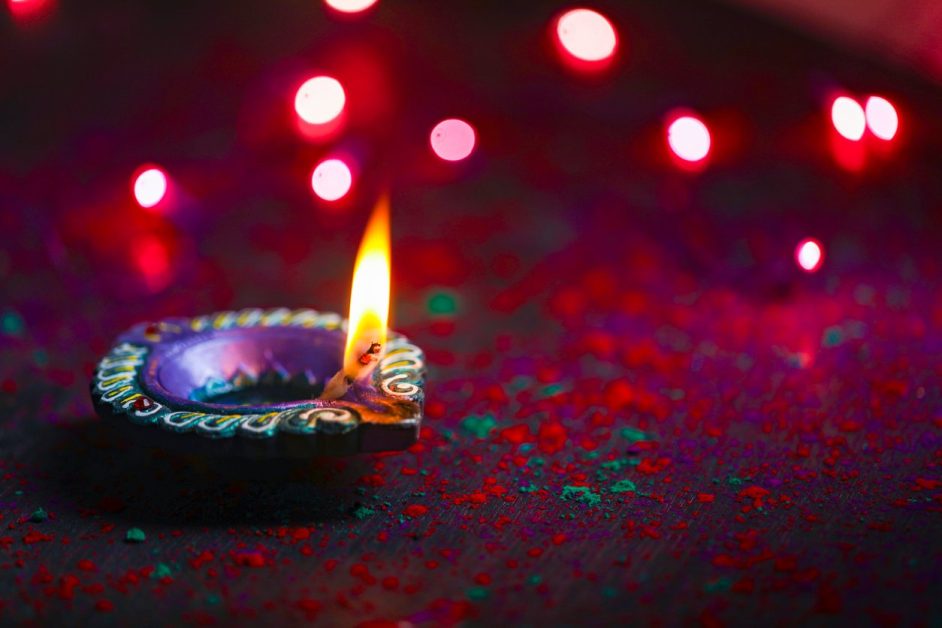 Ground Report | New Delhi: 10 movies to watch during Diwali; Apart from parties, rangoli, and firecrackers, Diwali is also when Bollywood filmmakers like to make big releases, and this year’s Diwali is no different. It is no surprise that the festivities of Prakash Parv will include an entry into Bollywood; Taking a trip to the cinema to see one of the big Khans in action is a great way to beat Diwali fever.

Happy Diwali: These pictures will make your heart happy

10 movies to watch during Diwali

In a carefully structured adaptation of Rituparno Ghosh’s eponymous Rabindranath Tagore novel, Prakash plays a key role in the setting of Binodini’s (Aishwarya Rai) rebellion against a male-dominated society.

Aditya Vikram Sengupta’s first directorial is a wonderful interplay of sights and sounds that fills the lives of a middle-class Bengali couple, living apart to make ends meet.

In this Mrinal Sen film, Shabana Azmi is Jamini, who takes care of her bedridden mother in an old, decaying mansion. A chance journey of three townspeople leads to the mistaken identities that form the root of this atmospheric, understated gem.

Also Read:  Complete ban on firecrackers to continue this Diwali in Delhi

In Shyam Benegal’s Nishant, Sushila (Shabana Azmi) is kidnapped by the zamindar’s sons, after which the entire village is constantly assimilated to stand up to the corrupt and immoral feudal system

With scintillating set designs and costumes that bring the historical characters to life on screen, Jodhaa Akbar is an age-old film. Here the use of light in depicting the love story between a Mughal emperor and a Rajput princess becomes a symbol of each other’s understanding, thus developing a bond full of respect and love

The shot of three friends Ishaan, Omi and Govind running from darkness to light to the soulful tunes of Manjha is as fresh today as this Abhishek Kapoor directorial was eight years ago.