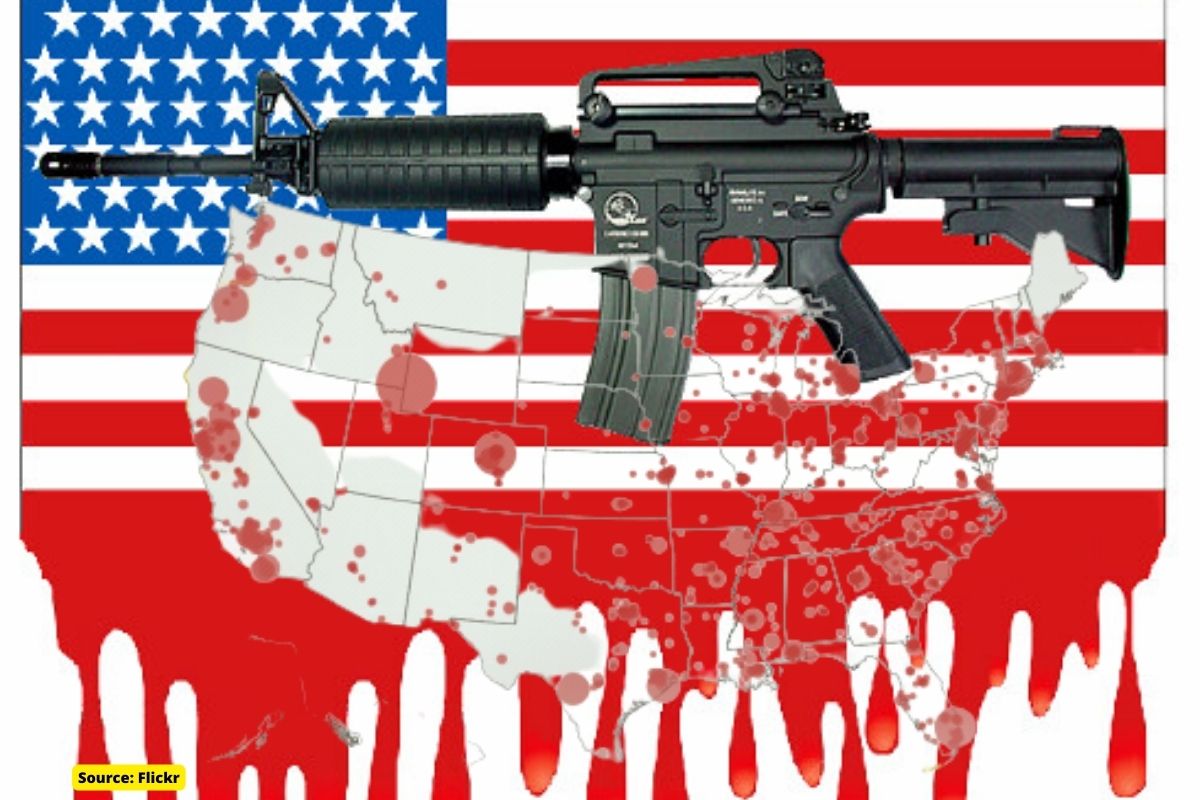 A study examining murders in 2021 based on death certificate data projects that one in 179 Americans will eventually be killed if the country’s murder rate remains high.

Based on the new FBI data, in 2021 United States reported that 14,677 murders occurred, an allegedly large decrease from 2020. In reality, that number is far from complete, and the complete records of death certificates show that around 24,493 people were killed in 2021.

Murders have become so common in the last two years that if the murder rate stays at its 2021 level, one in 179 people in the US will ultimately be murdered. However, certain politicians and the media are downplaying this bloodshed, while others are blaming Covid, a claim that does not square with the facts.

According to the Just Facts study, one source of confusion regarding the issue was the FBI’s fault for allegedly publishing “fragmentary” and “inaccessible” data on murders and additional crimes.

The organization also said that the FBI uses an updated crime measurement system, which “leads journalists to report that there is no way to know if murders increased from 2020 to 2021. This new system relies on electronic submissions from agencies.” local and state police, and many of them are not using it yet.”

Based on that data, Just Facts concluded that “a higher number and rate of homicides in the United States compared” to the FBI data, “likely due to differences in coverage and scope and the voluntary versus mandatory nature of data collection as described above.”

To provide a “sense of scale,” Just Facts reported that if the crime rate stayed the same, one in 179 Americans would be murdered.

“Even in years past, when murders were much less common, the lifetime probability of murder was so shocking to some people that they sent repeated emails to Just Facts insisting they were wrong,” the study stated. “However, the methodology used by Just Facts to calculate this figure was developed by a licensed actuary, double-checked by a PhD mathematician, and triple-checked by a PhD biostatistician.”