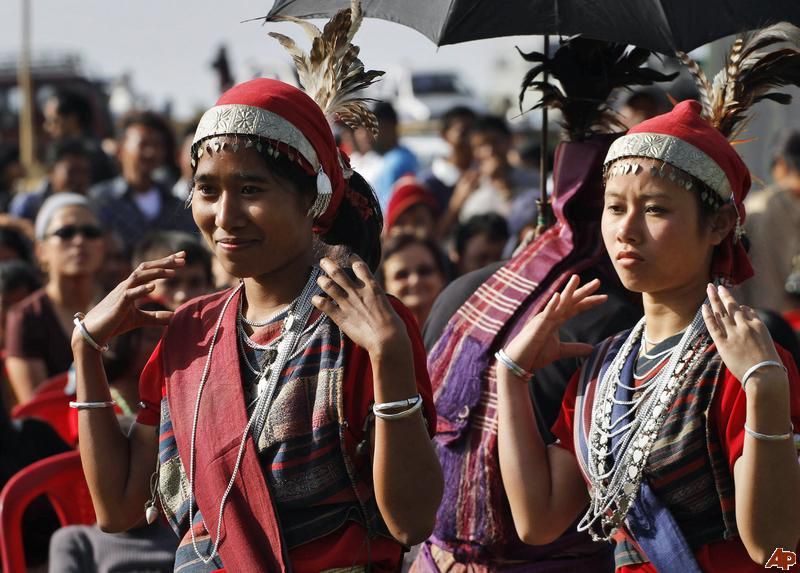 Here are few ways with which they conserve environment and natural resources.

Since the Indigenous people are dependent on nature for their food and other needs, they do farming in forest areas to fulfill those needs. However, different from regular farming, the methods used are capable of sustaining the natural resources for further use. One such method is Agroforestry.

Agroforestry means cultivation of useful plants in cultural landscapes in a sustainable manner. Medicines are also cultivated through this method. Apart from this, traditional water harvesting plants are also set up by these people. It helps in sustaining the groundwater level and fertility of soil. Agroforestry also helps in minimizing soil erosion.

Many tribal groups conserve a particular area in a forest and worship it as god or goddess. The area can be a sacred grove or a sacred tree also. This type of traditional value conserves the forest area from product extraction or any human activity. In such protected areas, the biodiversity is very rich. It includes religious beliefs, royal traditions, livelihood traditions, and traditional values.

The Indigenous or tribal groups in India occupy 15 percent land area. They not only live there but also conserve them with various methods. India has more than 500 tribal groups (around 8.6 percent national population as per 2011 census) out of which, 75 fall under the category of Primitive Tribal Groups.

These tribal groups cultivate medicinal herbs and plants. India is very rich in biodiversity and cultural values. They protect certain plants as per their customary belief. These kinds of beliefs result in preservation of many medicinal plants and herbs.