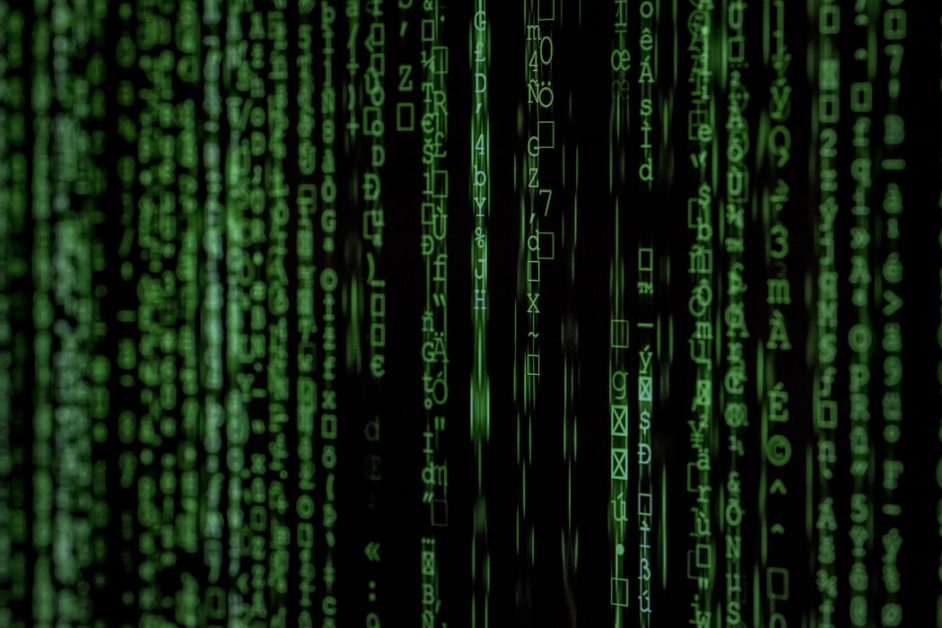 Ground Report | New Delhi: Pegasus is Controversial; Pegasus Spyware is an Israeli Spyware, revealed that targets hundreds of smartphones in India. Pegasus can infect your device without a click and its hard to identify for individuals, it has grown less reliant on the click.

In Greek Mythology, Pegasus is like a mythological white horse with wings. In the modern world, it is spyware. A dangerous software virus with malicious behaviour that aims to gather information about a person or organization and send it to another entity in a way that harms the users. It can easily run on iOS and Android and has the most sophisticated attack ever seen.

Why it is needed?

Pegasus Spyware is developed in Israel by the NSO (Niv Carmi, Shalev Hulio, Omri Lavie) Company. NSO claims that this spyware is developed to prevent and investigate terror and crime in the world which helps the Government Intelligence and Law Enforcement Agencies.

Morethan, hundreds of mobilephones were hackedusing the pagesus worldwide. According to Amnesty International report, they listed 50,000+ list of mobile being hacked or tried to be hacked in future.

MEXICAN government said with the help of the spyware they used to capture Mexican drug Lord El Chappo where another report also came into existence this spyware is used to spy on Mexican journalists who exposed several corruption scams in Mexico. Later, this journalist was murdered.

American Journalist of The Washington Post, Jamal was murdered allegedly by the Saudi Arabian government?

In that case, also Pegasus was actually installed in the wife’s phone of the journalist some days earlier before the murder.

Jeff Bezos mobile phone was “hacked” in 2018 after receiving a WhatsApp message that had been sent from the personal account of the crown prince of Saudi Arabia.

Previously it was denied of targeting Bezos’s phone, and has insisted the murder of Khashoggi was the result of a “rogue operation”. Saudi court convicted eight people of involvement in the murder after a secret trial that was criticised as a sham by human rights experts.

The authorities must stop any efforts to restrict freedom of expression, and conduct a thorough and impartial investigation to identify those responsible

The Wire – in collaboration with 16 other media organisations – has been revealing the names of people who were either person of interest or forensically identified as having been targeted. The big names were not the terrorist and the criminals. They were businessmen, journalists, activists, normal human beings, politicians, bureaucrats, etc.

Over 300 Indian mobile phones were hacked.

M.K. Venu: A founding editor of The Wire. His phone was also forensically analysed and traces of Pegasus were found.

Ashok Lavasa: A career bureaucrat, he was a potential target of surveillance when he was an election commissioner.

Hany Babu M.T.: Professor at Delhi University who is accused in the Elgar Parishad case.

Rakesh Asthana: Asthana, then a senior CBI officer, was added to the list at the same time as Verma. He is seen to be close to the Modi dispensation and currently heads the BSF.

Anil Ambani: Reliance ADAG chairman. The phone numbers that have been used by Anil Ambani were added to the list in 2018 when controversy over the Rafale deal had intensified.