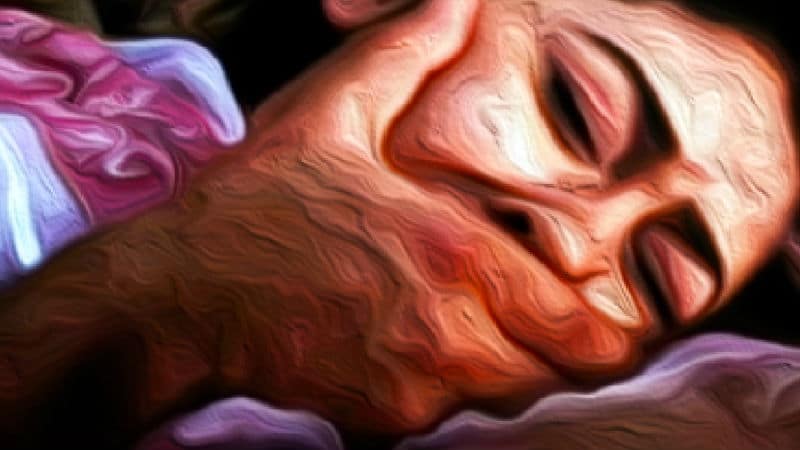 Ground Report | New Delhi: Why Justice For Vaishali Girl is trending; A shocking incident took place in Bihar’s Vaishali area when a 20-year-old Dalit girl was gang-raped by upper caste people for five days. The body of a 20-year-old girl was later found floating in the village pond of the Tisiota police station area.

Why Justice For Vaishali Girl is trending

According to the report of Times of India, the locals discovered the body floating in the canal in a semi-naked state and notified the police. It was sent to Hajipur Sadar Hospital for a post-mortem examination.

Prabhunath Yadav, the SHO of the Tisiauta Police Station, said that the mother of the deceased had filed a complaint against four named defendants – Anurag Kumar, Rakesh Kumar, Manoj Choudhary, and Anshu Kumar – and others six unidentified youths from the same town. “

The girl’s mother claimed that her daughter was gang-raped and killed by local youths on December 20, after she was forcibly abducted from her home. Her body was discovered Sunday night by another girl who alerted locals.

A case has been registered in various sections of the Indian Penal Code and the police are investigating the incident, ”said the SHO.

Another user wrote “JusticeForVaishaliGirl Thakurs took away 20 year old Dalit sister.. Mother kept crying but because of her caste conceit, the poor did not leave the girl, gang-raped and murdered.. six days later the body was found from the canal!

“This is really shameful #JusticeForVaishaliGirl We should not accept anything against the basic spirit of the Constitution. Today we will save the constitution, only then tomorrow the constitution will be in a position to save us too” Another user wrote.