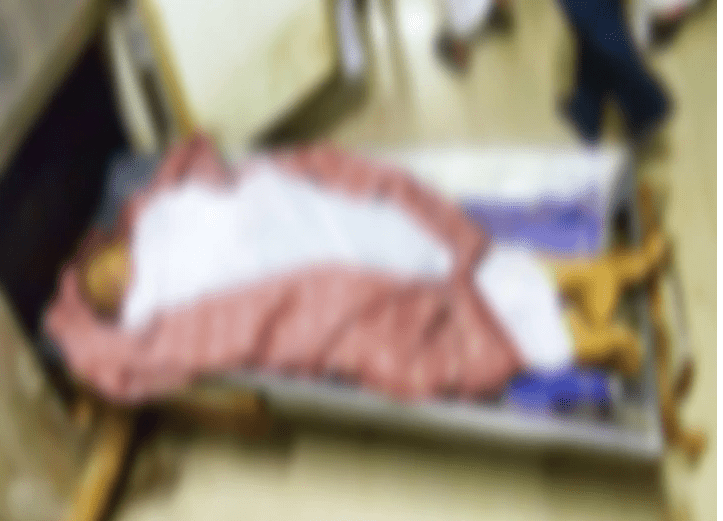 Ground Report | New Delhi: Why Justice for Lavanya is trending; The hashtag “Justice for Lavanya” is all the rage on the microblogging social networking site after a 17-year-old 12th grader ended her life due to bullying she faced at her school.

Why Justice for Lavanya is trending

Lavanya has been living in St. Michael’s Girls Hostel near her school for the past five years, and her government-assisted Christian missionary school had been pressuring her to convert to Christianity. However, Ella Lavanya was adamant about not abandoning her religion and refused to convert.

Angered by Lavanya’s resistance, the school administration canceled her application for leave for the Pongal celebrations. Lavanya, who was supposed to visit her house during the holidays, was forced to do chores like cleaning the school toilets, cooking and washing dishes. A despondent Lavanya is reported to have consumed pesticides used in the school garden to end her life.

The youngest girl who was supposed to visit her house during the Pongal festival was forced to perform tasks such as cleaning toilets, washing dishes and cooking. Dejected, Lavanya decided to end her life by consuming pesticides that were used for the school garden. On January 9, Lavanya showed some discomfort and was taken to a local clinic after vomiting continuously.

The shelter warden called Lavanya’s parents and asked them to take her home. Later, she Lavanya was admitted to the Thanjavur government medical hospital where she was being treated in the ICU with nearly 85% of her lungs intoxicated. Reports suggest that Lavanya took her last breath on January 19 as she battled her condition in hospital.