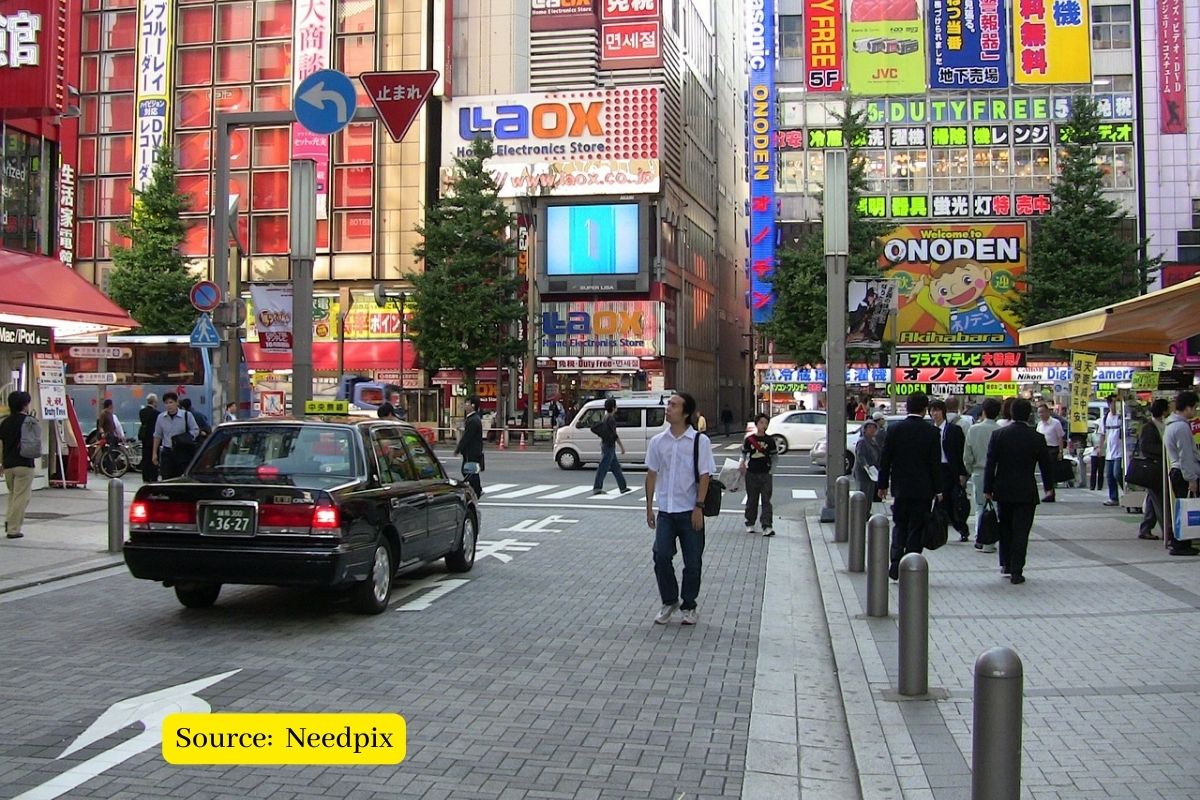 Japan’s government is willing to offer up to 1 million yen (£6,293) per child to persuade families to move out of Tokyo, with the aim of reducing overcrowding in the capital.

An additional 700,000 yen will be added to the 300,000 yen currently being offered for relocation due to fears that the country’s population and the economy will become increasingly concentrated in Tokyo, increasing the potential risk of major earthquakes.

Compared to the government benefits that were offered before — 300,000 yen per child ($2,295) — the increased reward for moving out of Tokyo is considerable. In addition, the basic economic aid that is already granted to families who decided to move and which constitutes a maximum of 3 million yen (22,950 dollars) will be added an increase of up to 700 yen per child (5,355 dollars).

Participants in the relocation program agree to reside in the municipality to which they move for at least five years, and they will have to repay the money if they leave the place before the agreed term. In the event that a child is already 18 years old, she can continue receiving the government payment as long as she is in her last school year.

During this fiscal year, which will last until April, about 1,300 municipalities have participated in the relocation program, launched in 2019. In the last fiscal year of 2021, a total of 2,381 people left the Tokyo metropolitan area with the material support of the authorities.

There was a stalled proposal in 2011 to develop Osaka as the nation’s second capital and in 2019 the government shelved plans to move its Consumer Affairs Agency to Tokushima on the island of Shikoku.

In 2019, the Japan Earthquake Research Promotion Headquarters said there was a 47 percent chance that a strong earthquake would hit Tokyo in the next 30 years.

In October, a magnitude 6.1 earthquake struck the capital. Buildings wobbled, traffic stopped and residents were told to take action to protect their lives as violent tremors rocked the city.

In March, a 7.4-magnitude earthquake struck eastern Japan, killing at least four people and injuring more than 100, and knocking out power to millions of homes. The quake struck off the coast of Fukushima prefecture in eastern Japan.

Despite concerns about the high concentration of people living in Tokyo, the number of babies born in Japan this year is even lower than last year’s record low in what the top government spokesman described as a “situation criticism”.

The total of 599,636 Japanese born between January and September was 4.9 per cent lower than last year’s figure, suggesting that the number of births in all of 2022 could fall below last year’s record low of 811,000 babies, said.

Japan is the world’s third-largest economy, but living costs are high and wage increases have been slow. The Conservative government has been late in making society more inclusive of children, women and marginalized groups.

So far, government efforts to encourage people to have more babies have had a limited impact despite pregnancy, childbirth and childcare subsidy payments.