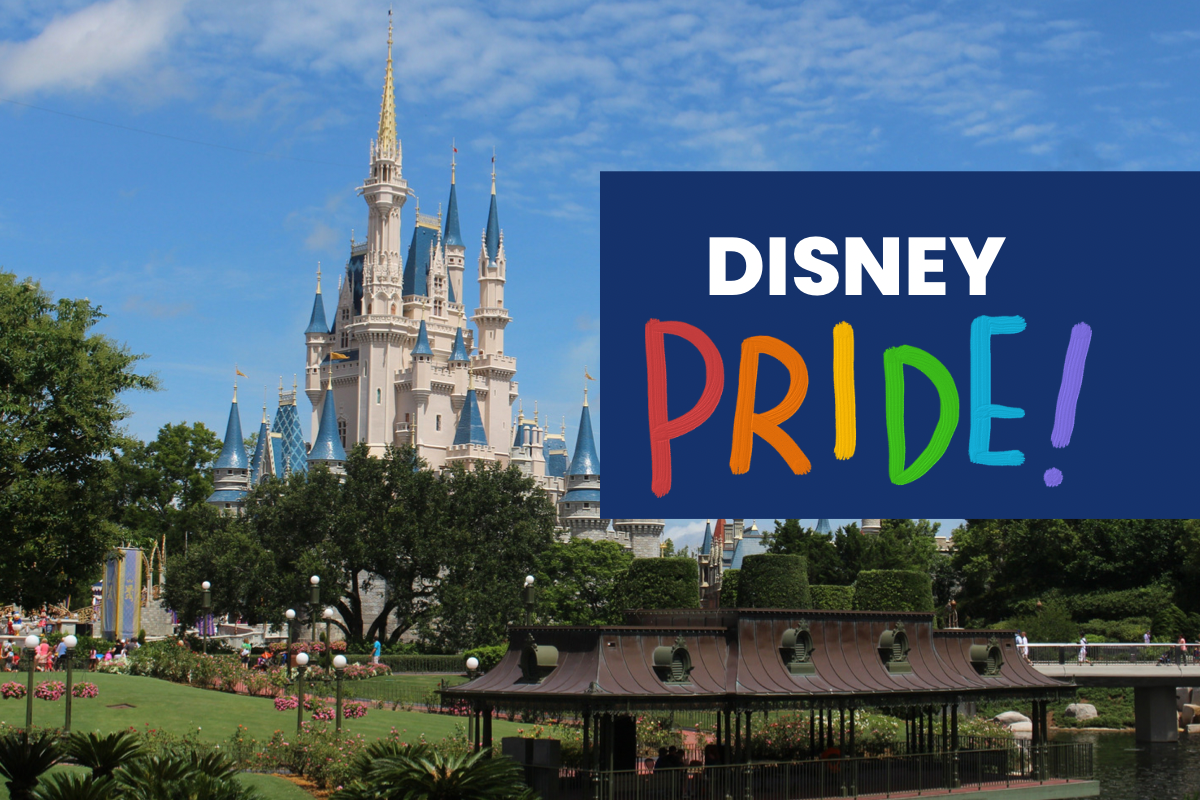 Disneyland is like dreamland for everyone, specially for children. Disneyland is situated in Florida of US. Disney has status of district, because it is spread in acres of land.

Florida senate has given special power under Reedy Creek improvement district to Disney land to have it’s own local administration.

What is Reedy Creek improvement district?

Disney owners imagined a new, futuristic city that would benefit both corporations and residents. They dreamt of a city which is beyond imaginations.

For this they wanted their own local administration which could be free of any governmental control. So they established Reedy creek improvement district with Florida lawmakers.

Then Florida Governor Claude Kirk signed this charter on May 12 1967 to create special status for Disneyland called Reedy Creek Improvement district. This granted powers and responsibility of District govt. to Disneyland.

What is Don’t say Gay Bill of Florida?

Public school teachers in Florida are banned from holding classroom instruction about sexual orientation or gender identity after Florida’s Gov. Ron DeSantis, a Republican, signed the

Classroom instruction by school personnel or third parties on sexual orientation or gender identity may not occur in kindergarten through grade 3 or in a manner that is not age-appropriate or developmentally appropriate for students in accordance with state standards.

Supporters of the legislation say it’s meant to allow parents to determine when and in what way to introduce LGBTQ topics to their children. It also gives parents an option to sue a school district if the policy is violated.