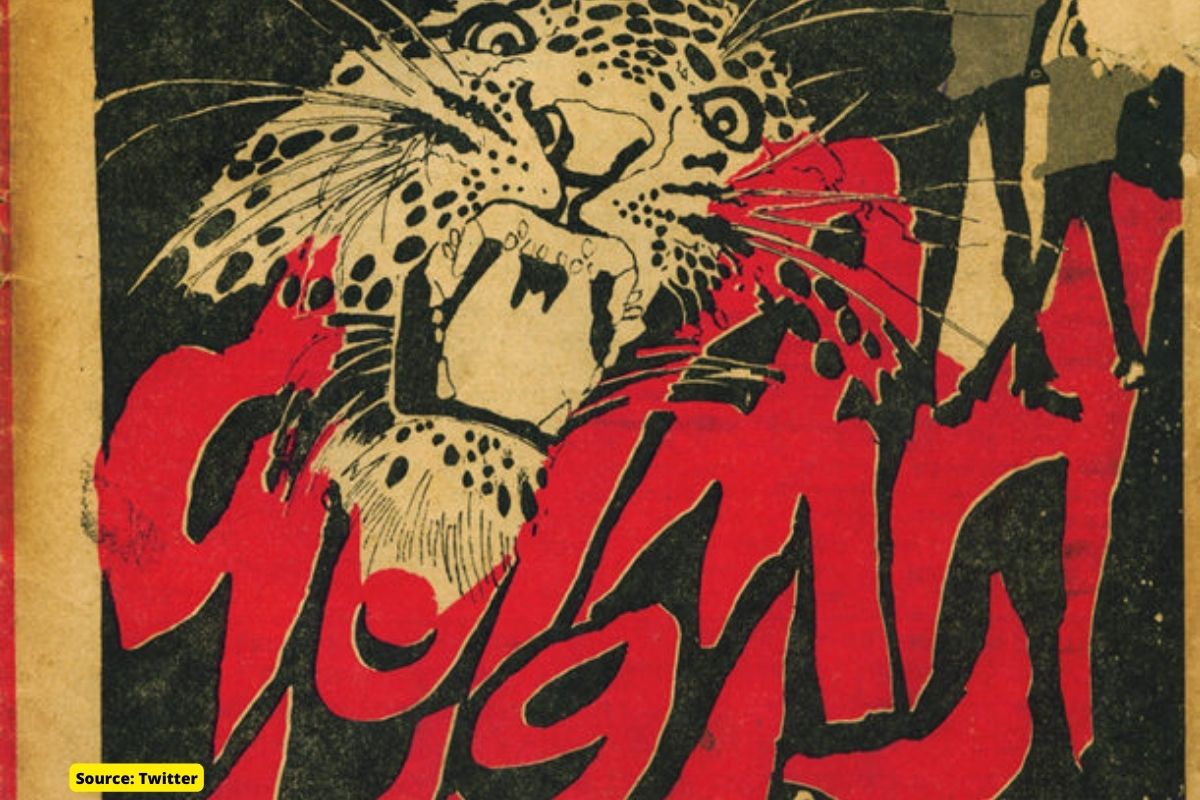 The First Dalit Panthers were established on July 9, 1972. India is preparing for the grand celebrations of the 25th anniversary of independence, but the Indian youth of the Dalits are restless. Dalits (“humiliated”) are the lowest “untouchable” caste in Hinduism. Hinduism views the Dalits as sinners in a past life who can redeem themselves only by being good servants of higher castes.

On August 15, 1972, a month after the creation of Panther Dalit, Raja Dhale wrote an article entitled “Black Independence Day” in a special issue of Sadhana, and Dhasal said that if the Legislative Council or Parliament did not solve the problems of ordinary people, Panthers would burn them to death. excitement among the ruling parties.

The Dalit Panthers page was inspired by the American Black Panther movement, which has been fighting since 1966 for blacks to gain their human, social, economic and political rights. The movement had such an impact on revolutionary youth as Namdeo Dhasal and Raja Dhale that they called their organization the Panther Dalit, determined to liberate the Dalits by the example of the Black Panther. As for ideology, the Panthers not only adopted Dr. Ambedkar’s ideology but also developed it and published it in their manifesto, according to which the organization was created.

DPM chose the name “Dalit Panthers” after reading about American Black Panthers in Time magazine. The DPM combined Ambedkar’s work with the militancy and self-defence of the Black Panthers to combat atrocities against the Dalits.

The movement began when more and more young Dalits gained access to better educational institutions; some of them had relatively stable employment. They became writers in what scholars called the Small Magazine Movement, which challenged the Hindu monopoly of the upper caste and extended anti-establishment literature to the masses through Marathi literary magazines.

DPM co-founders Namdeo Dhasal, Raja Dhale, Arjun Dangle, JV Pawar and Arun Kumble were poets and writers. Their poetry and anti-establishment stories, published in the Dhasala magazine Revelation, were a powerful, realistic account of the oppression of the Dalits and their revolutionary struggle for change.

Founding member Raja Dhale wrote an essay in Sadhana magazine in Pune on Tirangaa. If this could not protect the dignity of the Dalit woman, it was only a rag, he wrote. Dahl was confronted with a defamation case, while the Dalit panthers became widely known.

The Panthers went to the villages where atrocities were reported and held protests. In Mumbai, they challenged Shiv Seni and Balu Tekkerei, setting up strongholds in Matunga Labour Camp, Chembur, Ghatkopar, Sewri, Parel, and Worli.

When the Dalit Panthers was founded in 1972, the initial leaders were Namdeo Dhasal, JV Pawar, Raja Dhale and Arjun Dangle. The organization of the movement, although hierarchical, was in some form of group or joint leadership.

Most leaders were well educated, but lacked experience in organizing the political movement. Given the radical position of the Panther Dalit, shown in the 1973 Manifesto, Raja Dhale disagreed with its publication.

Dalli argued that the manifesto was not a representation of the ideology of the founders, but was simply published without the consensus of the working committee. This initial divergent nature of the Dalit panthers may have led to their eventual split and death.

The most important factor in the rise of the Panther Dalit movement was the repression and terror that the oppressed caste continued to receive while living in the countryside. Dalit youth showed resilience in that the lowest caste was not going to accept humiliation without protest.

They organized to protest against the caste Hindus who had done them injustice and to oppose their degraded status. Recognizing that the policy of protective discrimination does not benefit them, they built the organization on the premise of protecting each other, whether men or women.

Their greatest success was the strong sense of community and connection they had with each other. Reflecting on caste concerns about gender equality, they also paid attention to women’s issues and constantly defended their female colleagues. When Dalit women faced incidents of abuse, rape, or abduction by police or outsiders, Dalit men intervened to help women in difficult times. Training groups have also helped empower women as they have learned to resist bureaucratic power. Even after the split of the original Panther Dalit in 1974, it continued to work under different leadership, demonstrating the strength of its influence.

Unlike the more non-conflicting strategies adopted by Ambedkar, the Panthers felt their presence through brutal attacks on Hindu deities and popular Hindu heroes such as Shivaji. Their successful campaign to boycott the mid-election to Lok Sabha from Central Bombay in January 1974, as well as their involvement in the global unrest that erupted in the midst of the election, reflects the Panthers’ changed stance.