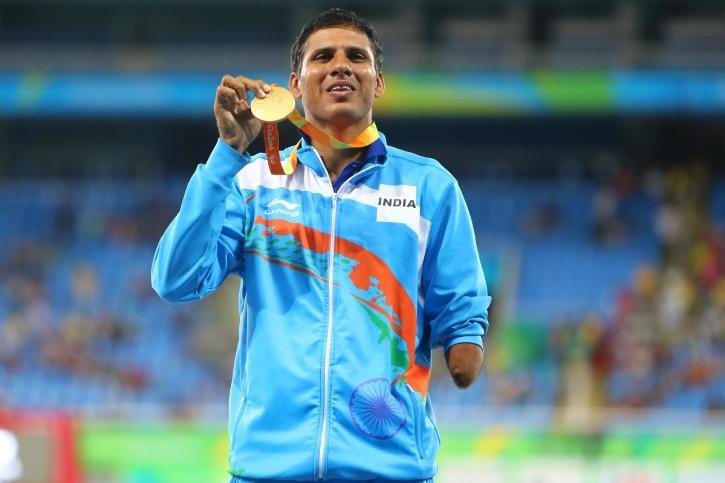 Ground Report | New Delhi: Who is Devendra Jhajharia; Devendra Jhajharia is a name that few people will be familiar with. This person has done what no other player of India has been able to do till now. In September 2016, the Paralympic Games were going on in Rio, Brazil, Devendra entered the field to throw the javelin. And with the throwing of the spear, Devendra wrote a new history.

ALSO READ: Why Neeraj wanted Pakistan’s Arshad Nadeem on podium with him?

Who is Devendra Jhajharia?

Devendra Jhajharia was born in a farmer family in Churu district of Rajasthan. He used to play with friends from the beginning – but only as a hobby.

In a conversation with The Hindu , Devendra told that when he was 8-9 years old, he got a strong electric shock. “I was climbing a tree in my village in Churu, Rajasthan and I unintentionally touched an 11,000 volt electric wire. The accident was so severe that I had to amputate my left hand immediately. Will I be able to recover from that accident or not? Everyone was skeptical about this.”, Devendra said.

“When they brought me down from the tree, I was declared dead. My left hand was completely burnt but I slowly regained consciousness. When I took me to the doctor, he said that I would never become strong in life.” I will get it. But the one above had a different wish.”, Devendra said.

ALSO READ: Why Caste of Indian athletes being searched on Google

Sadly, after Neeraj Chopra won the gold medal, Devendra Jhajharia’s name is again in the limelight. We are all aware of the condition of sports in the country. That was not given much attention to Paralympics until a few years ago.