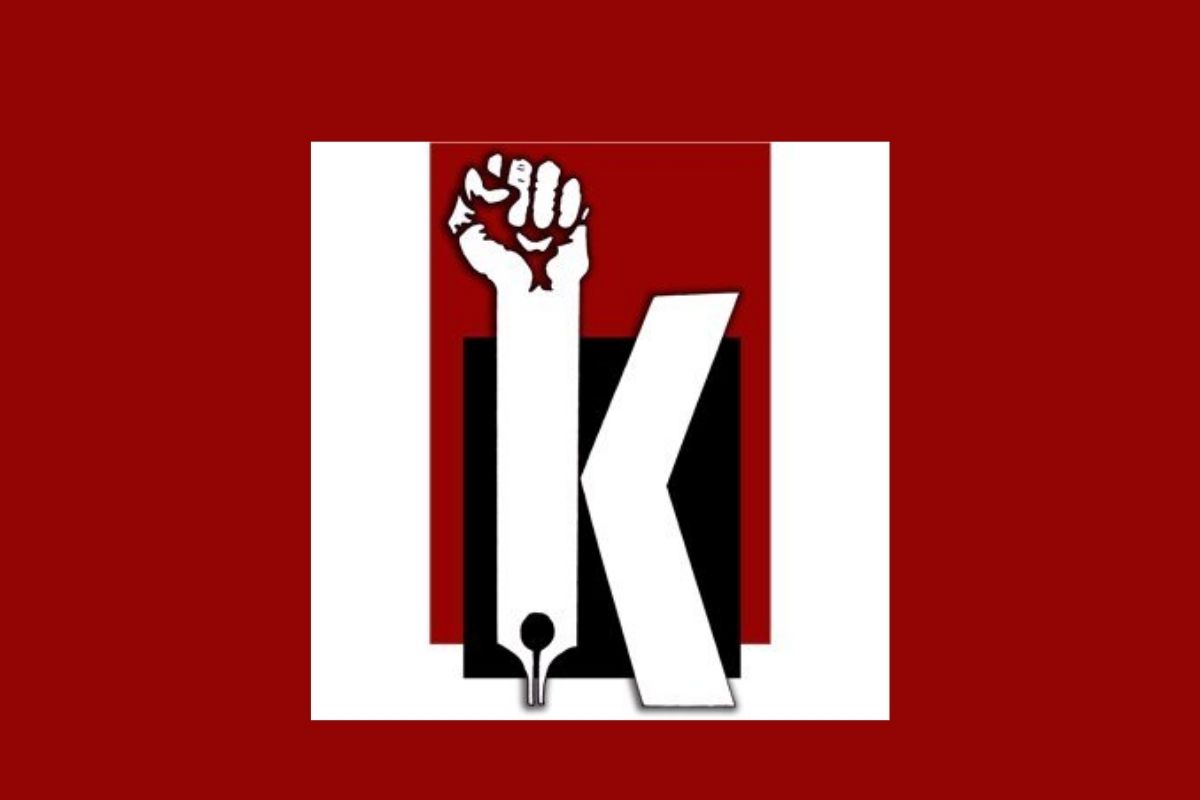 Jammu & Kashmir’s State Investigation Agency has arrested Ph.D. scholar Abdul Aala Fazili for penning a “highly provocative” and “seditious” article in Kashmir Walla. He wrote an article with the title “The shackles of slavery ill break” which was highly provocative, seditious, and intended to create unrest in Jammu and Kashmir.

There was an FIR against the author of the seditious article Abdul Aala Fazili and the editor and other associates of the monthly digital magazine “The Kashmir Wala,”. The office of The Kashmir Walla, the residence of Abdul Aala Fazili at Main Chowk Humhama, and the residence of Fahad Shah at Soura Srinagar were searched by SIA. They seized incriminating evidence which includes material in computers, laptops, and other digital equipment,” reads the statement issued to news agency—Kashmir News Observer (KNO)here

Who is Abdul Aala Fazili?

According to the SIA, Fazili, a Ph.D. scholar in the department of pharmaceutical sciences at Kashmir University, was paid Rs 30000 by the Government of India per month for five years till March 2021 through UGC MANF (Maulana Azad National fellowship) so that he can sustain himself and complete his PhD.

According to the SIA, the article has been written with the purpose of abetting the youth to take the path of violence by glorifying terrorism. The article has used prescriptive language with instructional intent, encouraging secessionist elements to carry out terror activities.

Who is Kashmir walla?

The Kashmir Walla is a magazine of politics, culture, and society based in Kashmir. Shah, the founder of The Kashmir Walla, is currently imprisoned at the Kupwara Jail under the stringent Public Safety Act since 16 March. Since February 2022, Shah was arrested four times – all against the work of Kashmir Walla – within 40 days, subsequently after bails by the hon’ble courts. His arrest-bail-arrest-bail-arrest saga followed by the raid has taken a heavy toll on the well-being of Shah’s family and Kashmir Walla staffers. It has derailed our journalistic work, which we have continued despite the enormously challenging situation, reads a statement issued by Kashmir Walla after latest searches.

The SIA, which has been assigned with the duty of investigation and prosecution of terror-related cases in the Union Territory of Jammu & Kashmir, has conducted searches at several locations in Srinagar on Sunday.