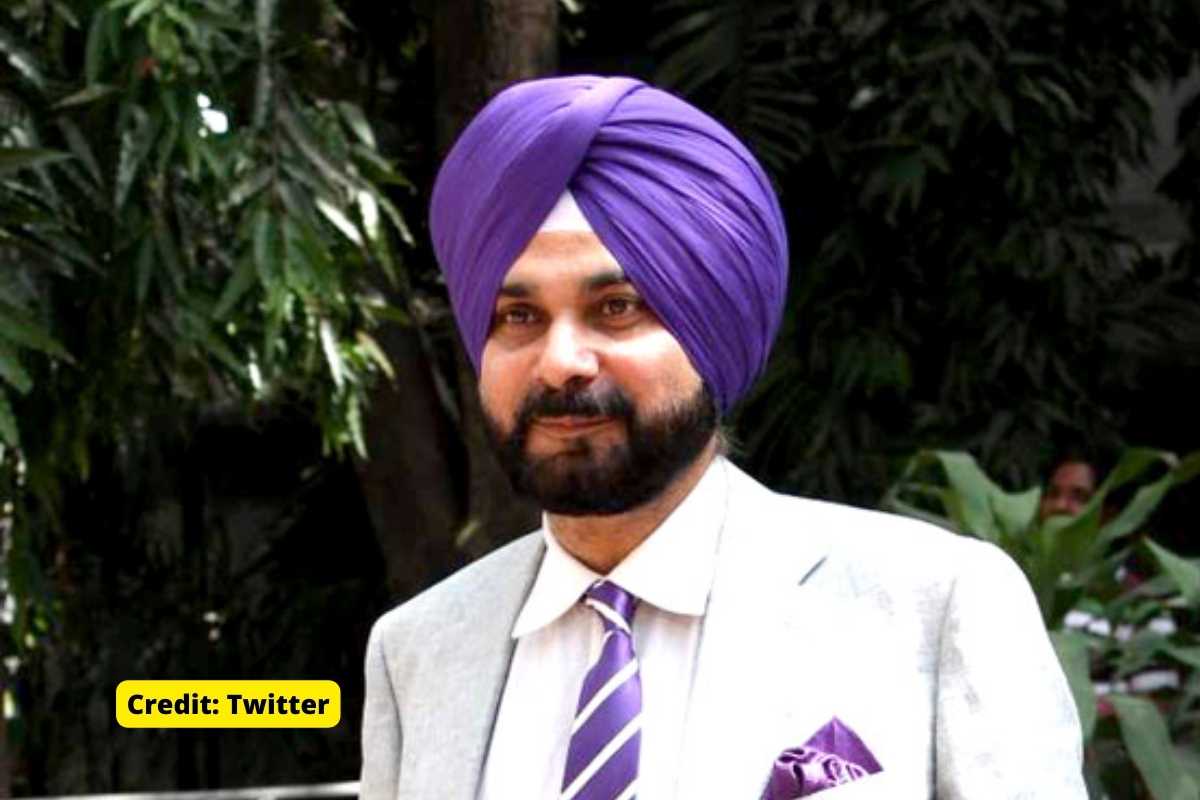 Ground Report | New Delhi: In a 34-year-old road rage case, the Supreme Court has sentenced former Punjab Congress President Navjot Singh Sidhu to one year in prison. In a road rage incident in Punjab in 1988, an elderly man was killed by Sidhu’s punch. In this case, the Supreme Court had earlier acquitted Sidhu of culpable homicide not amounting to murder and imposed a fine of one thousand rupees. But while hearing the review petition in this case, the top court has sentenced Sidhu to one year.

Sidhu had a charge of killing a 65-year-old Gurnam Singh on the head during an argument. Sidhu briefs the scenario that he and his friend Rupindra Singh Sandhu parked the jeep on the mid of the road at Sheranwala Gate, Punjab while Gurnam Singh with his car called them to be aside by which they had an argument over the car parking nothing was invented on December27, 1988. Sidhu said that he died of cardiac arrest.

In 1999, the Trial Court` gave the judgment that Sidhu is not Culprit and acquitted the case. Then the petition was file on the Punjab and Haryana High Court who reversed the verdict and held them guilty of Culpable Homicide not amounting to Murder and gave him three years of imprisonment and impose a fine of 1 lakh.

But the Supreme Court acquitted the High Court charged with a 1988 road rage case but held Sidhu guilty of the minor offence of causing hurt to a 65-year-old man under section 323of the Indian Penal Code(IPC). The punishment under the 323 section is a jail term of one year or a fine of Rs.1000.

The bench of court issued a notice to Sidhu in 2018 on a petition by the victim’s family. The court made it clear it will only take upon the limited issue of “Restricted to Quantum of Punishment.” The Supreme Court had on September 12, 2018, agreed to consider a petition seeking review of its punishment on May 15, 2018, a fine of Rs.1000 on Sidhu in the case.

There is no impact in the political career yet of the case, however, the outcome of the review petition will impact under the representation of the People Act, it is only a jail term of one year or to do substantial justice can impose a fine. If these things happened they can lead to the disqualification of a sitting MP or an MLA.