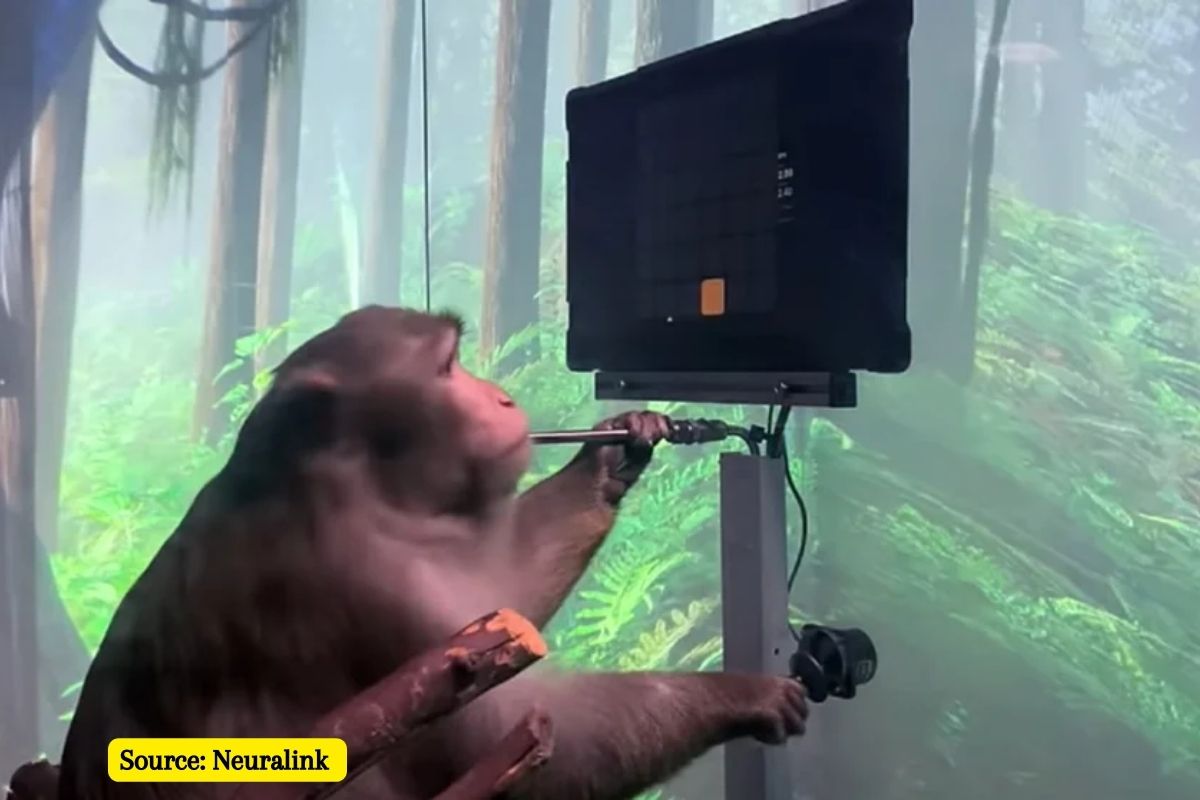 Elon Musk’s medical device company Neuralink is under federal investigation for possible animal welfare violations, amid internal complaints from staff that its animal trials are being rushed, causing unnecessary suffering and death, according to documents reviewed by Reuters and sources familiar with the investigation and company operations.

Neuralink Corp is developing a brain implant that it hopes will help paralyzed people walk again and cure other neurological ailments. The previously unreported federal investigation was opened in recent months by the US Department of Agriculture’s Inspector General at the request of a federal prosecutor, according to two sources familiar with the investigation.

According to one of the sources, the investigation focuses on violations of the Animal Welfare Law, which regulates the treatment and testing of animals by researchers.

One of the employees, in a message seen by Reuters, wrote an angry letter to his colleagues earlier this year about the need to review the way the company organizes animal surgeries to avoid “hacked jobs.” The rushed schedule, the employee wrote, caused underprepared and stressed staff to rush to meet deadlines and make last-minute changes before surgeries, increasing the risks to the animals.

The Neuralink company has killed about 1,500 animals in total since it began testing them in 2018, according to internal records and testimony from several employees.

Neuralink, the company founded by Elon Musk to create neural devices that amplify human abilities, is being investigated for possible abuse of the animals it uses in its trials, according to documents seen by Reuters.

The alleged investigation was opened months ago by the Department of Agriculture, an executive unit of the US Federal Government, at the request of the prosecutor to investigate possible violations of the Animal Welfare Law, which regulates the treatment and experimentation with animals by employees.

The process is taking place as employee discontent grows, Reuters reports, over how animal experiments are carried out. They say that Musk’s pressure on them to speed up the rate of development of their neural implants leads to failures that lead to death and suffering.

In total, the company has culled some 1,500 animals, including more than 280 sheep, pigs and monkeys, due to experiments carried out since 2018, according to documents reviewed by Reuters and testimonials from people with direct knowledge of these processes. It is an estimate, they acknowledge because the company does not have precise records on the number and the way in which the animals die.

Musk founded Neuralink, the Brain Control Interfaces startup, six years ago. The company is building technology that could be embedded into a person’s brain, where it could record brain activity and potentially stimulate it.

He has been working on a chip that can be implanted in the human brain and connected to a computer. This chip will monitor and potentially stimulate brain activity.