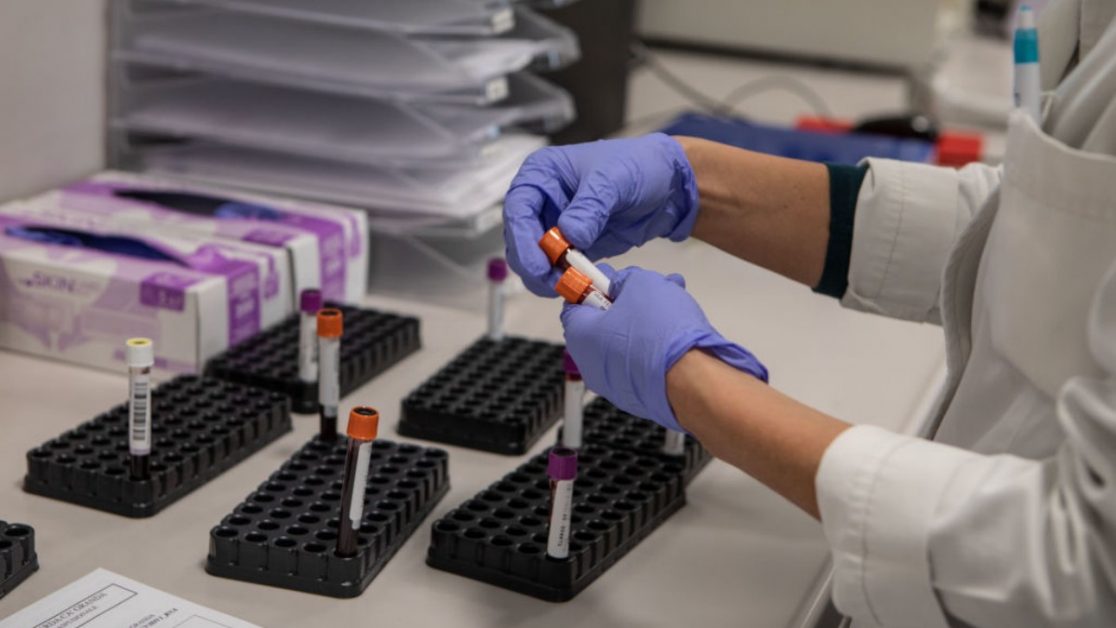 Ground Report | New Delhi: What is IHU; In the midst of the wave of infections that is registered worldwide due to the impact of the Omicron variant, whose community circulation has already been confirmed in Argentina, researchers from the University of Aix-Marseille reported the detection of a new variant of the coronavirus (Covid 19) which was called IHU, with 46 mutations and 37 deletions .

The new strain B.1.640.2, its scientific name, or “IHU” has been identified by researchers at the IHU Mediterranee Infection institute in at least 12 cases, and has been linked to a trip to the African country Cameroon.

ALSO READ: What is Florona, All you need to know

According to specialists, this variant was identified at the beginning of last December, the first case is a person who returned to the European country from Cameroon. According to the study carried out, the new variant has at least 46 mutations and 37 deletions but does not specify the percentage of transmissibility.

French researchers have detected a new variant of Covid, probably of Cameroonian origin, and have temporarily named it ‘IHU’.

They also emphasized that “these data are another example of the unpredictability of the appearance of variants of SARS-CoV-2” and of their introduction in a specific geographic area from abroad.

At the moment, there is no more information about this new variant and researchers will have to continue observing it to know if it is more transmissible or lethal.

According to the study, this variant is a “distant relative” of Ómicron, the variant that emerged in South Africa that is wreaking havoc around the world, with peaks of cases never seen since the beginning of the pandemic.

“These observations show once again how unpredictable is the appearance of new variants of SARS-CoV-2 and their introduction from abroad and exemplify the difficulty of controlling said introduction and subsequent spread,” says the group of scientists in the publication.

• Its presence was detected for the first time by experts from the IHU Mediterranee Infection in Marseille.

• Has been linked to traveling to Cameroon, a country in Africa. Omicron was also discovered in the southern part of Africa on November 24 and quickly took over the world.

• At least 12 cases of the new IHU variant were reported near Marseille in France in early December. They are believed to be linked to the index case that returned from Cameroon. The investigation began after the discovery of the cluster.

• According to a paper published in medRxiv, genomes were obtained by next-generation sequencing with Oxford Nanopore Technologies on GridION instruments. Furthermore, he said that the mutations have caused 14 amino acid substitutions and 9 amino acid deletions, which are found in the spike protein.

• B.1.640.2 has not been detected in other countries or labeled as a variant that is being investigated by the World Health Organization (WHO).