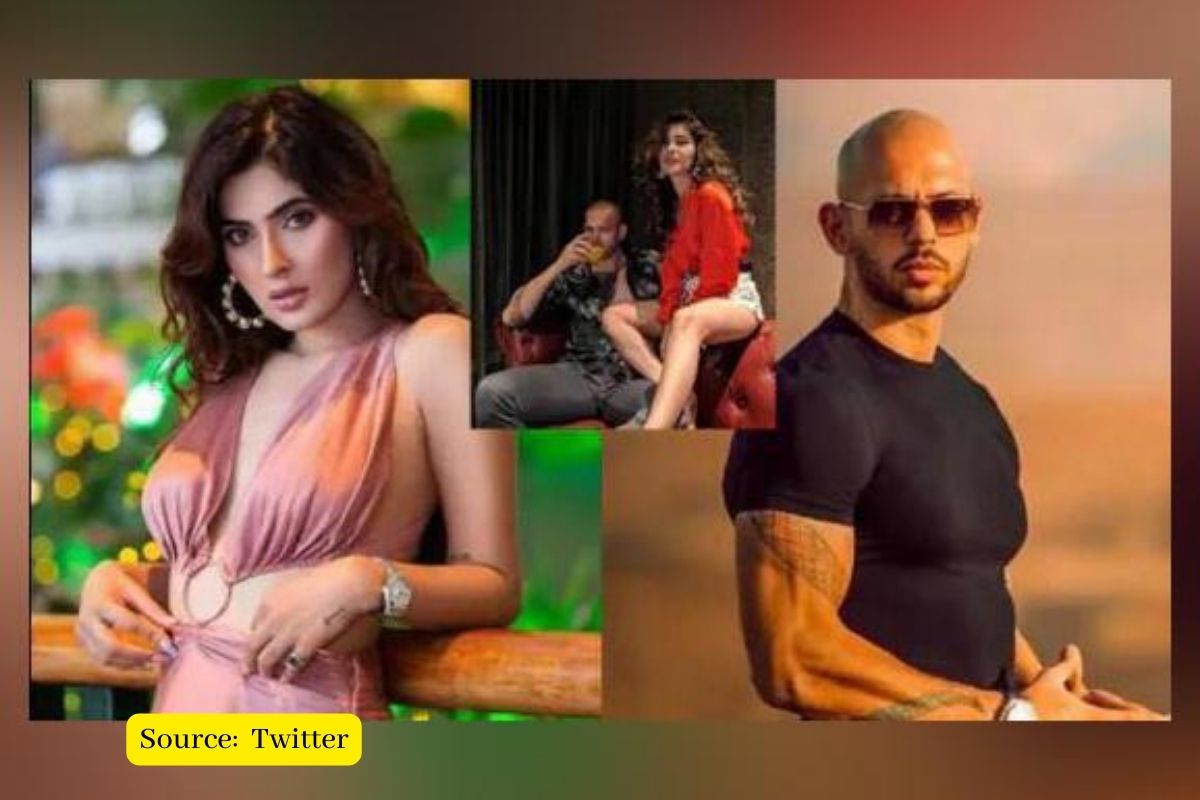 Actress Karishma Sharma has denied former professional kickboxer Andrew Tate’s claim in an old video that he had hooked up with her. “We never hooked up…he’s a fucker who spreads lies…I was so glad when he got busted.” Karishma said that she once met him at a party in 2014 and took a photo with him, which is now going viral.

“He’s lying,” Sharma says, clarifying: “We never connected. He just wanted to come out and share my side, so people know that he’s a fucker who spreads lies and just wants attention. I was very happy when they arrested him.”

Sharma remembers meeting Tate and his brother Tristan around 2014. “When you’re from Mumbai, you meet a lot of people because you often go to parties. I met him at a party at a hotel in Mumbai. When you see a beautiful person, you talk to that person, and I get along with him. We had a normal conversation. He told me that he has an Indian mother and we took some photos,” Sharma shares.

She further reveals that once Tate found out she was an actress, he insisted on clicking a picture, which is going viral. “That’s all that happened. (Next) Her Instagram texts from her were very weird and inappropriate. So I went offline and blocked him once I realized he’s a creep and he’s constantly criticizing women and I didn’t like the way he talked about them,” Sharma adds.

According to the video shared by the Tate brothers, they stayed at the St. Regis Hotel and were reportedly in India on “business,” having a blast at the clubs in Mumbai.

During his brief trip, Andrew Tate reportedly met Ragini MMS 2 actress Karishma Sharma and even bragged about spending an entire night together.

According to Andrew himself, Karishma then rebuffed Andrew’s advances, sending him a text message saying, “I think you’re a playboy and I don’t think you’re the man”, which she found “ridiculous”.