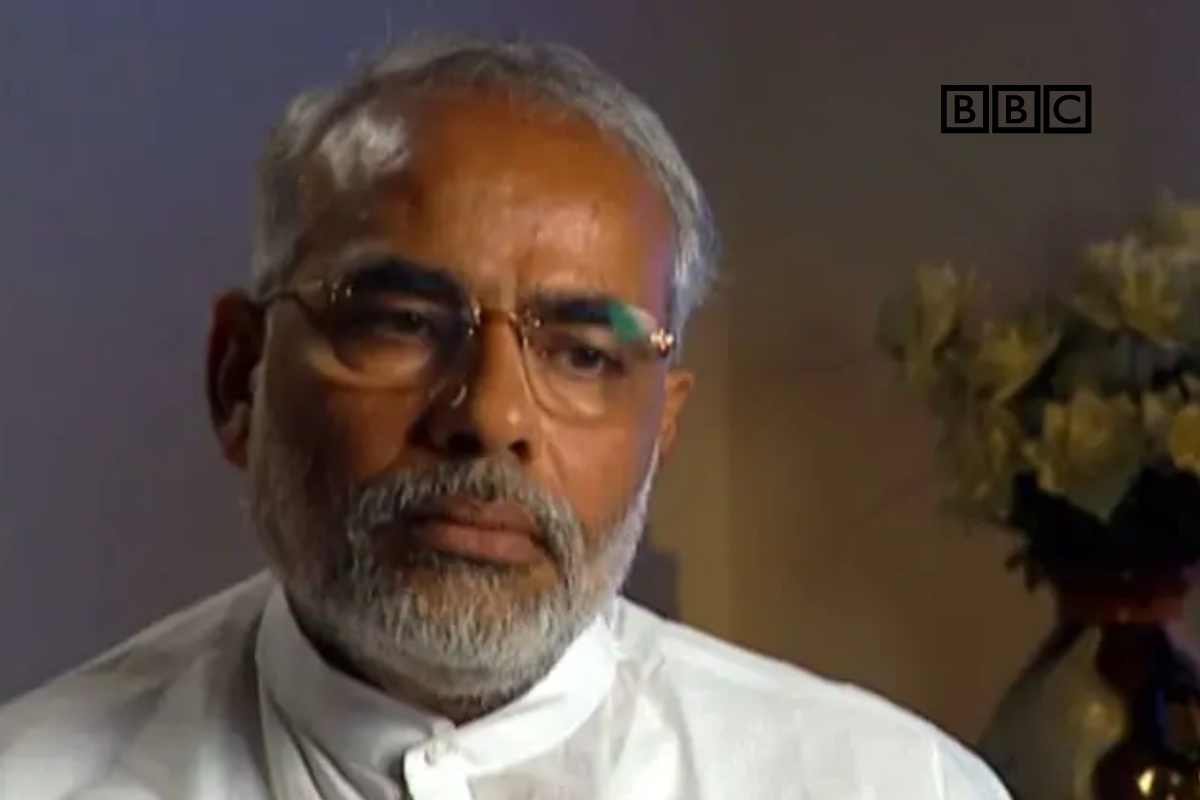 If you’re reading this, then you know about the controversy surrounding the BBC documentary. Maybe, what you don’t know is that there is part two of the same documentary. The second episode takes PM Modi’s traces of their rise to power in 2022.

The documentary is titled India: The Modi Question.

The second episode in the series talks about the rise in hate crimes particularly cow vigilantism. Furthermore, it is about the abrogation of Article 370, CAA-NRC, and the Delhi riots. As a consequence, the increase in hate speeches and slogans for Muslim genocide.

The episodes take a few incidents from each of the above-mentioned topics and weave a narrative. The narration highlights the extreme bias towards Muslim minorities and the state impunity which these perpetrators have received.

The tweet mentioned mentions a few of things incidents.

The episode also points to the state’s takedown of civil societies, and organizations that question the government. For example, Amnesty International criticized the abrogation of article 370 in Kashmir. Amnesty International was forced to shut down due to irregularities in their foreign funding.

British Broadcasting Corporation, a.k.a BBC, is a news organization funded by British people, quite like Doordarshan. Some say, the intention behind having Doordarshan a.k.a DD, was to create something similar to BBC. That was quite a failure. Although, DD is still one of the most viewed channels in the country, purely due to its reach. Coming back to the point, the BBC made a documentary on PM Modi’s rise to unprecedented power and the convoluted relationship with the country’s minorities, particularly Muslims.

Tweets related to the documentary are being taken down by Twitter, as requested by the government. Furthermore, the documentary is being screened by students on various college campuses going against the college authorities. There are protests organized by the students.

According to me, episode one doesn’t really unravel anything new about PM Modi which we already didn’t know. The first episode relies heavily on an unpublished report from British officials which holds PM Modi responsible for the violence in Gujarat in 2002. PM Modi was then the Chief Minister of the state.