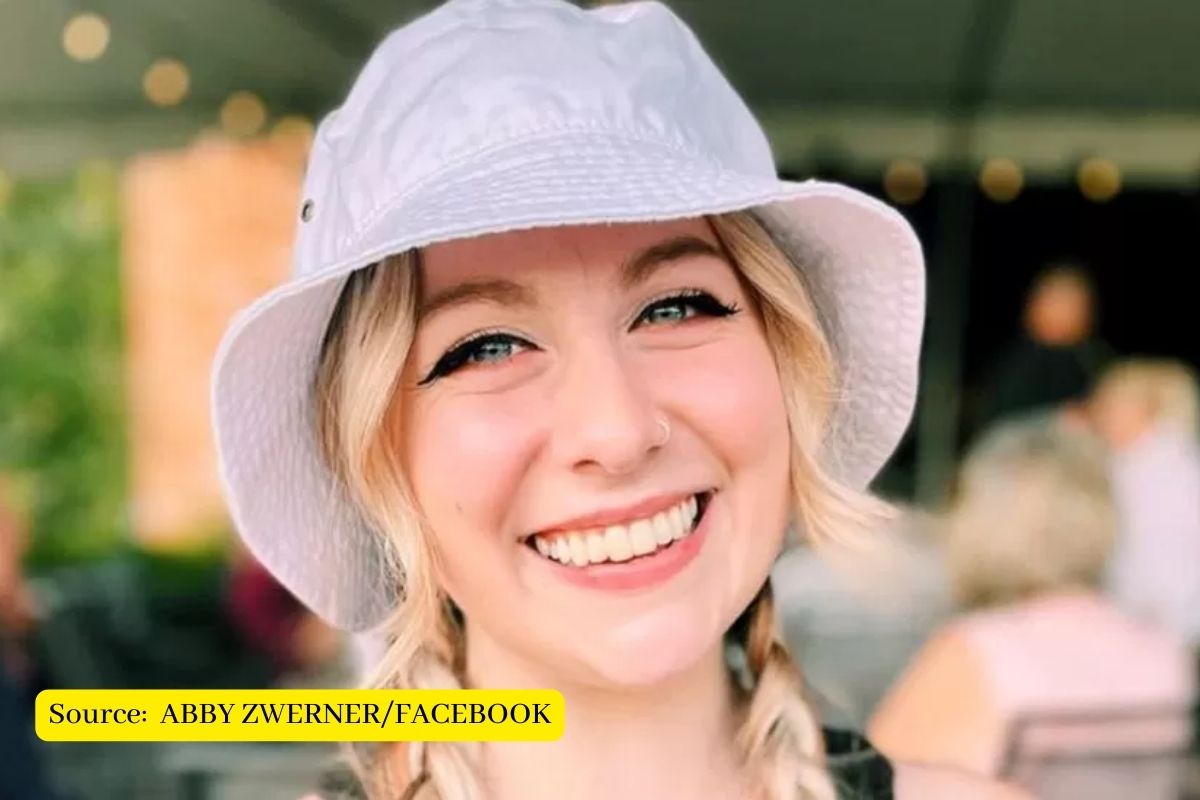 A teacher Abigail Abby Zwerner who was seriously injured when she was shot by a 6-year-old student in the city of Newport News has shown improvement as Virginia authorities try to understand how such a young child could become involved in a school shooting.

Brittaney Gregory, one of the mothers in the class, revealed that the boy took a gun out of his backpack and that was when Zwerner, who was trying to get hold of it, was hit by a bullet, according to the newspaper ‘The Washington Post’.

The 25-year-old teacher Abby Zwerner was seriously injured to the point where her life was in danger, but is now recovering in hospital and her condition continues to improve. The bullet passed through the teacher’s hand and lodged in her abdomen.

It all happened at Richneck Elementary School in Newport News, Virginia, on January 6. After the shot, the teacher herself ordered her students to run out of the place and they locked themselves in another class with another teacher.

The person responsible for the shooting remains in the custody of the Newport News police, although authorities have ruled out charges due to his age. His guardian could be charged with a misdemeanour if the gun is found to have come from his home.

Police in Newport News, a city of 180,000 northwest of Virginia Beach, said they spoke to the teacher Monday.

“She’s a soldier, she’s a hero,” Police Chief Steve Drew said, adding that Ms. Zwerner has repeatedly asked him about the well-being of her students who were in the classroom at the time of the attack. shooting.

Police received a call from a teacher who was shot at around 2:00 p.m. local time (7:00 p.m. GMT) on Friday at Richneck Elementary School. When they entered the classroom, they found a six-year-old student being held by a school employee.

Chief Drew said the kid fired a round at his teacher. He added that “the shooting was not accidental, it was intentional” and that it took place while Ms. Zwerner was giving a lesson.