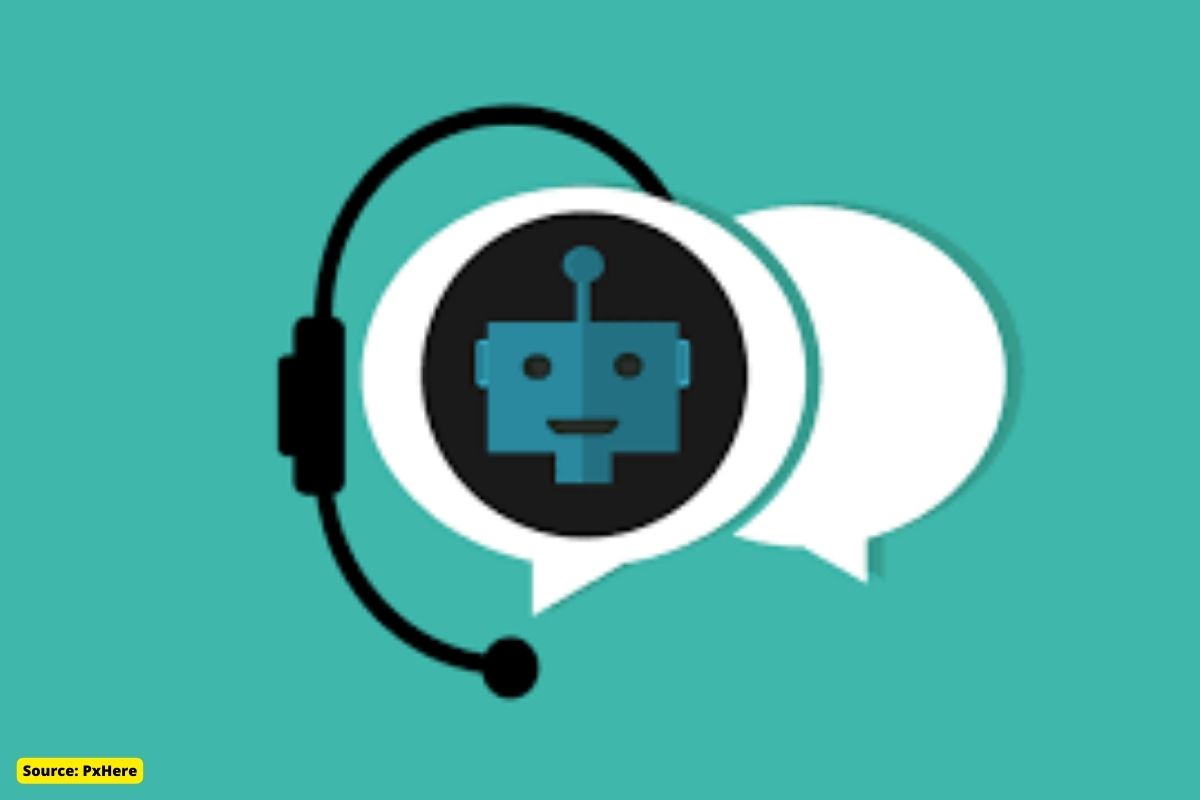 Up to 53% of phone users report that their phones are listening in on their private conversations, as evidenced by conversation-related ads presented to them. This was revealed by a survey conducted by LocalCircles.

LocalCircles says: “…given that 53% of respondents said they see ads on the web or in apps based on their phone conversations about products or services, it must be assumed that at least some apps engage in such activities. Almost 84% of smartphone users have given access to their contact list to one or more applications, including WhatsApp, Instagram and Truecaller.”

According to the survey, in the absence of a data protection regime, some websites and apps use loopholes to manipulate data for various advertising purposes.

LocalCircles, in a report, said it has been receiving thousands of posts and comments over the last 12 months about people’s data being shared without their consent. In several cases, people have even complained about seeing ads based on your voice conversations.

The survey understood the magnitude of the problem of voice conversations leading to targeted ads and also attempted to understand the aggregate percentage of users who have given different apps access to their smartphone microphones.

The LocalCircles survey sought to find out from citizens whether they have given different apps access to their phone’s microphone. In response, 9% said “(1) All apps”, (2) 18% said “Apps used for audio and video calls” and 11% said “(3) Apps used for social media, music, audio and video recording”, and 4% have given access to “(4) applications that help in the use of the telephone through voice”.

“Based on the aggregated responses, it is clear that most Indians have given access to their mobile phone’s microphone for audio and video calls, social media, and audio and video recording applications,” says LocalCircles.

According to LocalCircles, these apps and sites only require secondary consent and do not tell users where or how this information will be used. It says: “The key for sites and apps that use voice conversations from users is to comply and make sure the use is clearly defined in their app’s terms and conditions and the key for government is to make sure that if there is a denounced infraction or suo moto, take criminal action against the offenders”.

In the absence of a data protection regime, some websites and apps use loopholes to manipulate data for various advertising purposes.

For example, LocalCrcles says that some users have also alleged that a popular caller ID app, TrueCaller, reveals personally identifiable information, including the name registered with a mobile phone number and sometimes the occupation, address email and even the name of the employer in the application without the user providing consent to share that information.

Governments around the world are cracking down on companies that misuse people’s data. One of the most prominent laws related to data collection is the General Data Protection Regulation (GDPR) implemented by the EU in 2018.