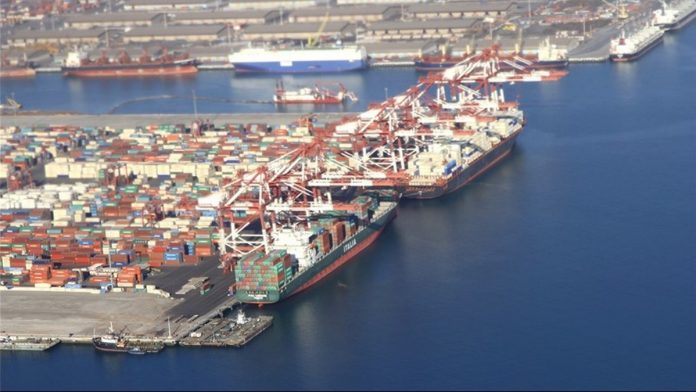 The recent development around the Chabahar Port has brought India-Iran ties to the centre. The Iranian government recently decided to proceed with the construction of the rail-line from Chabahar port to Zahedan without the aid of India. This decision might have a huge impact on India.

Where is Chabahar Port?

Why is Chabahar Port important for India?

Also Read:  Why Ukraine limit its relations with Iran?

According to Iran’s latest statement no deal has been inked between India and Iran on the Chabahar-Zahedan railway. Further, Farhad Montaser, one of the deputies to Iran’s Ports and Maritime Organization, said that agreement was signed mainly around India’s investment in the port’s machinery and equipment. Further, he stated that it had nothing to do with the US Sanctions.

But there is a reason to worry regarding the Comprehensive Plan for Cooperation between Iran and China. It is a 25-year strategic partnership between Iran and China in which China is expected to invest in manufacturing, infrastructure, transport and energy projects in Iran. In return, Iran will provide a continuous supply of oil and gas to China.

Overall, this development needs to be closely monitored by India. Because this could not only influence India-Iran ties but could also affect India’s strategic position in the region.