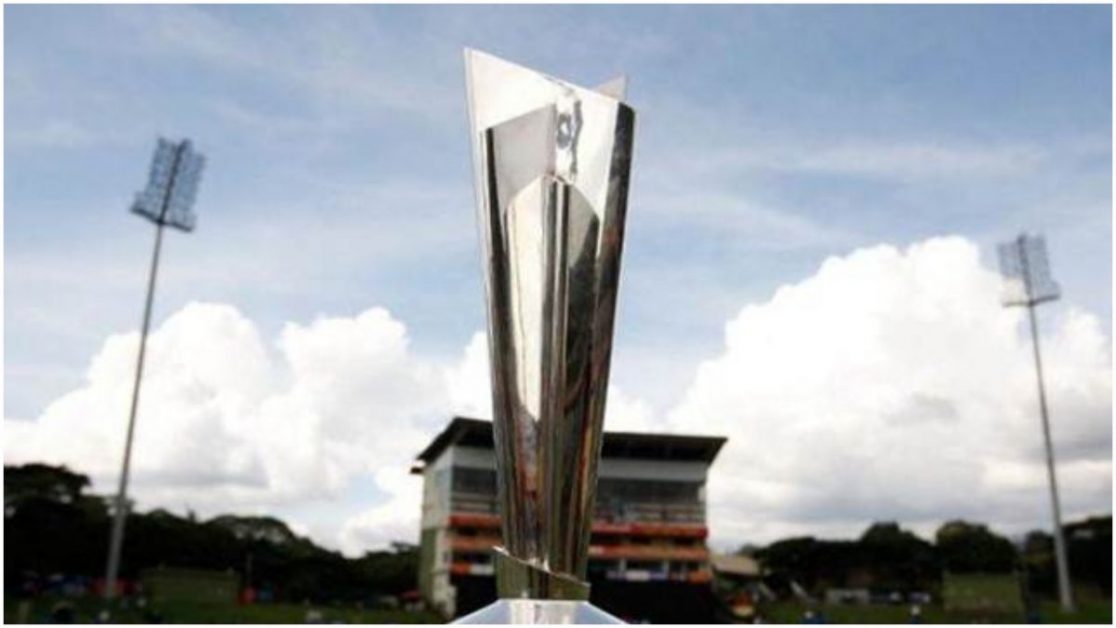 The chances of Sri Lanka hosting the event is more as there are more available venues. There are three venues in UAE i.e., Abu Dhabi, Dubai, and Sharjah

Ground Report | New Delhi: India was supposed to hold the marquee event initially, but later it was reported that they also held a talk with the Emirates Cricket Board (ECB) to conduct the event in the UAE. As the remaining season of the Indian Premier League (IPL) would be held in UAE in September-October, the tired wickets on the pitches of the three venues would not be viable for conducting a World Cup.

A source quoted ANI as saying, “See there is no denying the fact that BCCI and the ECB officials have been having discussions of taking the event to UAE with an eye on the COVID-19 situation in India. But what also needs to be kept in mind here that hosting the IPL would mean quite a few games, not to forget other tournaments or matches that might be held in some of the venues and tired wickets by the time of the World Cup.”

“Keeping the playing conditions in mind, there has been some talk with SLC officials (on hosting the event in Sri Lanka) and just basic discussions, to be honest. Too early to get into the details, but we still have some time before we need to get back to the ICC to inform them on the situation as the BCCI will continue to have the hosting rights even if it’s played outside India.”

The chances of Sri Lanka hosting the event is more as there are more available venues. There are three venues in UAE i.e., Abu Dhabi, Dubai, and Sharjah. On the other hand, Colombo, Sri Lanka’s capital itself has three stadiums, apart from other stadiums in the rest of the country.

ALSO READ: Why there is sudden increase of security forces in North Kashmir?

Another venue that has emerged as a co-host of the event is conducted in the UAE and that is Oman. BCCI is trying to keep all the options open by talking to Sri Lanka. Saurav Ganguly-led board will have to keep ICC in the loop and inform them about the tax exemptions for the World Cup. The ICC had maintained that India would have the hosting rights of the World Cup even if it’s not held in the country.