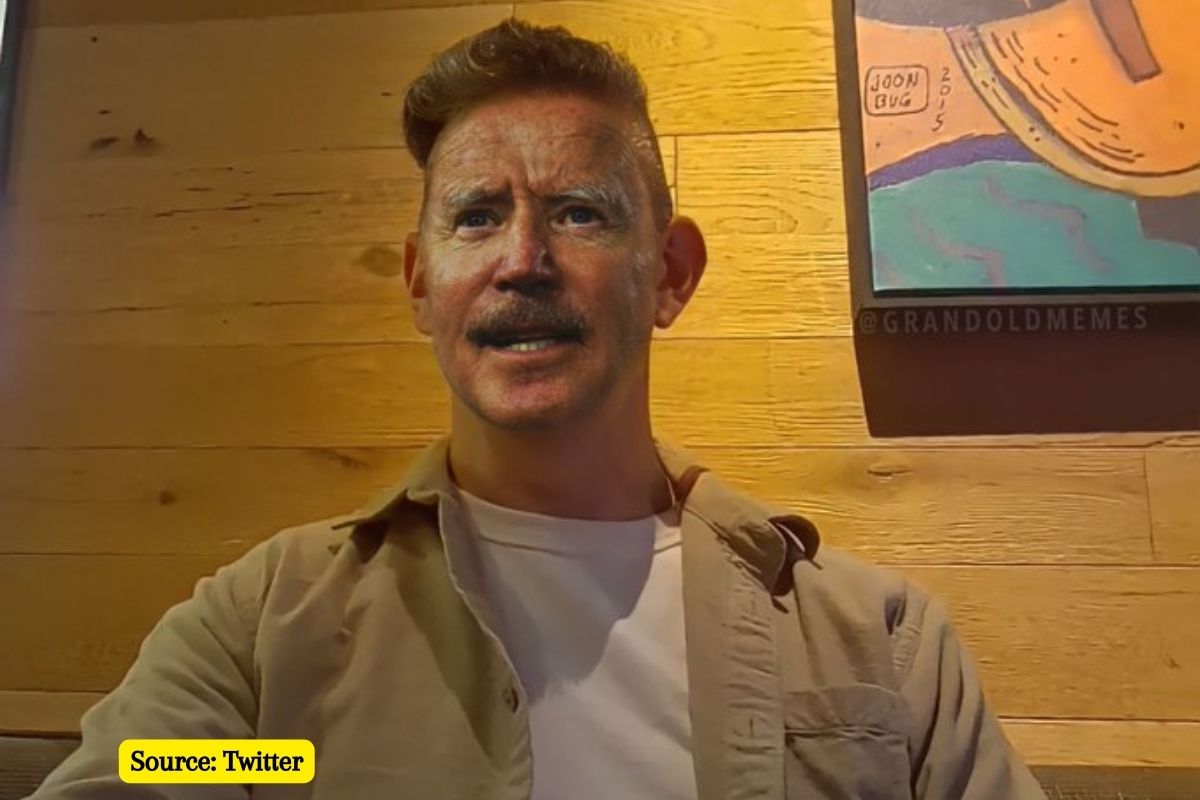 The dean of students at an elite Chicago private school was recorded by an undercover reporter for Project Veritas bragging about bringing LGBTQ activists to the school to teach “queer sex” to minors.

He talked about how it’s a “really cool part” of his job, and that they passed around “dildoes and butt plugs.” The students were between 14 and 18 years old.

Joseph Bruno, who works as the Dean of Students at an elite Chicago school called Francis W. Parker, said these were the items an LGBTQ+ group brought into the classroom.

The school administrator stated that this educational practice is one of the reasons he enjoys his current employment.

As for the school administrators, Bruno said, “They don’t know,” and then said, “I wouldn’t even want them to run it. Like, why would I?” The school charges $40,000 per year for tuition.

In the viral video, Bruno also said that he invited a drag queen to the school. “We had a drag queen come in, pass out cookies and brownies and take photos.”