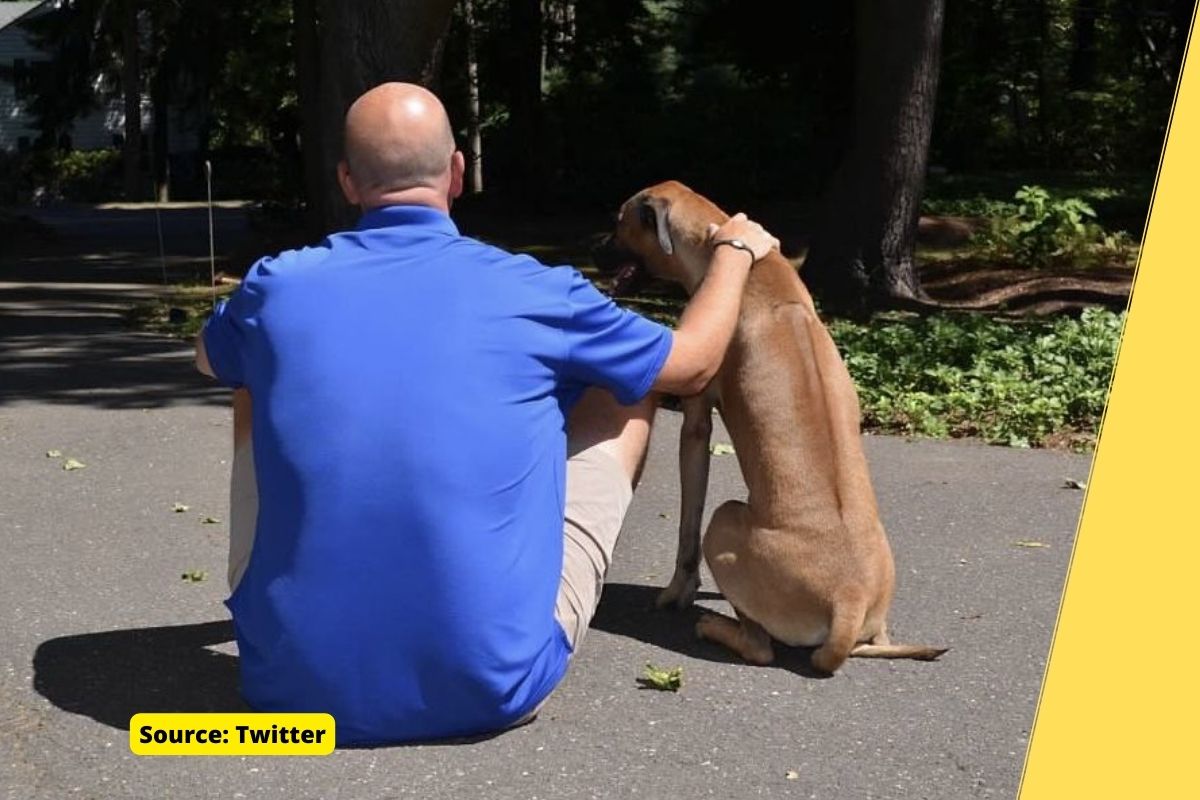 Sports Center’s Midnight Show host Scott Van Pelt is known for his brilliant analysis of sports. Viewers appreciate his passion and look forward to his show. But in his recently aired show, he shared sad news with his audience. He told that his Pet dog Otis had died, whom he loved dearly. Giving a tribute to Otis in the show, he told how the most trusted friends of humans are their pets. After his tribute on live show, RIP Otis started trending on twitter.

He gets emotional remembering the moments spent with Otis. He tells that this voiceless animal was with him in every hour of sorrow and happiness. He will be remembered for his unconditional love. Scott said that Otis was an integral part of their family, and he and his children will always miss him. watch video

He tweeted, Crushed to share that we had to say goodbye to Otis The Dog. Truly the most special friendship and bond of my entire lifetime. He was an absolute King. Love on your good boys and good girls with all your might – every day that you can. There aren’t ever enough of them.

Scott Van Pelt’s tribute to Otis is going viral. Everyone is praising it and saying that there can be no greater tribute to Otis than this. Pets are a part of our life, they understand everything. They love humans unconditionally and remain faithful throughout their lives. This video of Scott is making everyone emotional.

Who is Scott Van Pelt?

Scott Van Pelt is the host of the midnight edition of SportsCenter, bringing his unique perspective to the world of sports. The program showcases Van Pelt’s passion for sports, with his self-deprecating wit and disposition toward celebrating stars and storylines.