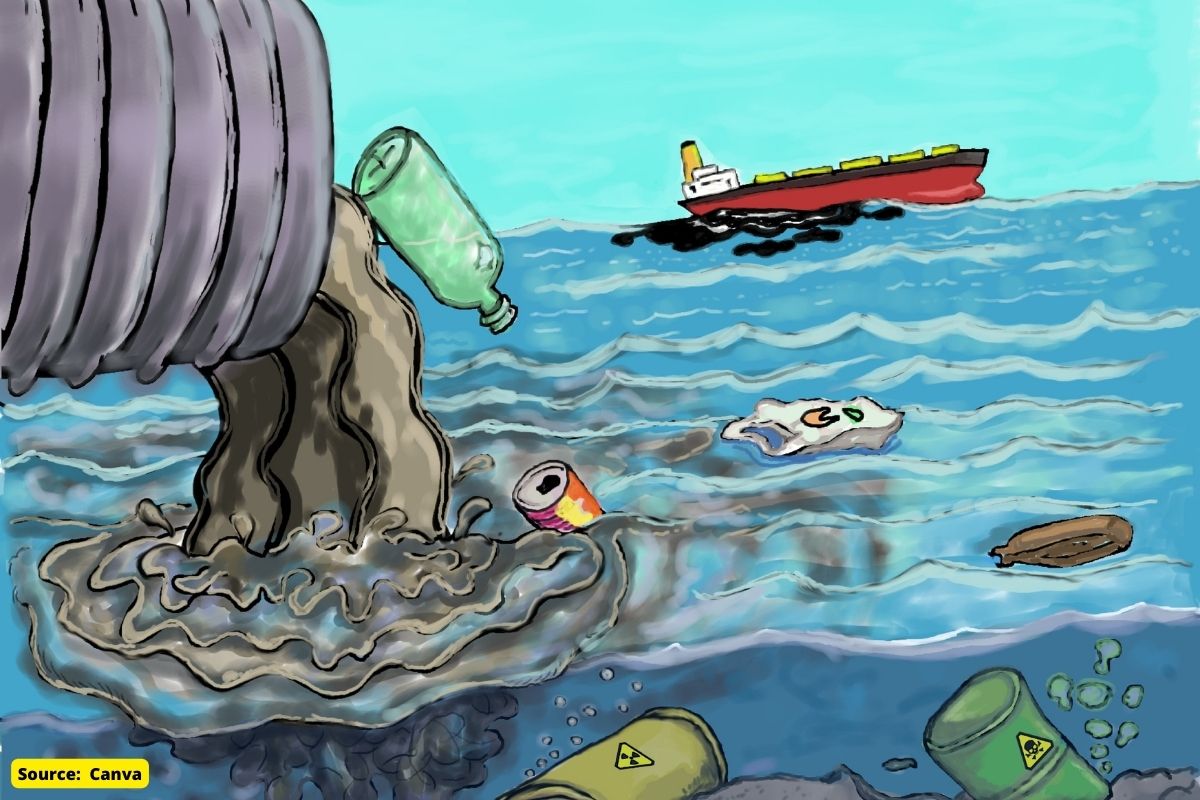 In India, more than 23 lakh people died untimely in 2019 due to pollution. The medical journal ‘Lancet’ has given this information in a recent study.

Of these, the share of air pollution is 67 lakh and that of water pollution is 14 lakh. At the same time, due to lead pollution, about 9 lakh people are dying untimely every year in the world.

However, in the latest report, it has been told that there has been a decrease in the number of deaths due to extreme poverty.

According to this, more than 90 per cent of the deaths that are happening have occurred in low and middle-income countries. Of these, India is at the top with 23.6 lakh deaths, while China is second with 21 lakh deaths.

The study found that more than 90% of pollution-related deaths occurred in low- and middle-income countries, with India topping the list with 2.36 million and China at number two with 2.1 million deaths.

Between 2000 and 2019, economic losses caused by modern forms of pollution (environmental, chemical and lead pollution) have increased and are now “conservatively estimated to be about 1% of GDP” in India.

The report says India has made efforts to control air pollution, especially with the ambitious Pradhan Mantri Ujjwala Yojana programme, a plan launched in 2016 by Prime Minister Narendra Modi to help poor rural women switch to cooking gas. but there are still gaps.

“India has developed instruments and regulatory powers to mitigate pollution sources, but there is no centralized system to drive pollution control efforts and achieve substantial improvements,” the study said, adding that in 93% of the country, the amount of pollution is still far above the world. Guidelines of the Health Organization (WHO).

Indian cities have been routinely dominating global pollution rankings. More than 480 million people in northern India face the “most extreme levels of air pollution in the world”, according to a study last year by a US research group.

In September last year, data from the University of Chicago’s Energy Policy Institute suggested that residents of the capital, Delhi, could see up to 10 more years on their lives if air pollution were reduced to meet the guideline. the WHO of 10 µg/m³.