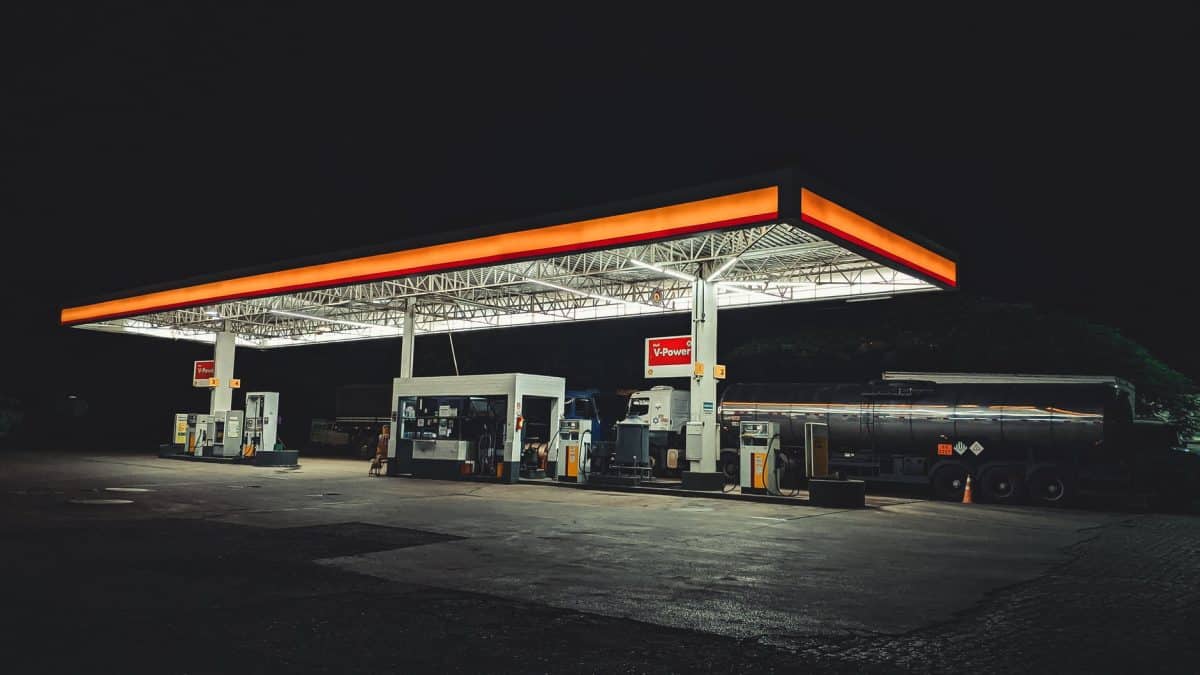 This was the first fuel price hike since November 2, 2021. The government took a series of duty cuts to keep the fuel rates unaffected despite volatility in the international crude oil market. Crude oil prices have shot up over 25 per cent since the last hike in November.

The government raised the bulk diesel prices by Rs 25 a litre last week and aviation fuel is up 50 percent since January.

The price of a domestic LPG cylinder has been increased by around ₹50 in Delhi, Mumbai and other cities, the first hike since October 6, 2021. A 14.2 kg cylinder now costs ₹949.50 in Delhi and Mumbai as against ₹899.50 earlier, while in Kolkata, it costs ₹976. On Tuesday, the petrol price was also hiked for the first time since November.

In the international markets, crude oil prices have gone past $100 a barrel fuelled by the Russian invasion of Ukraine. Oil prices touched a high of $140 per barrel, over the supply uncertainties over the Ukraine crisis.

It was well anticipated that govt. will increase prices of diesel and petrol as election results will declare. In the international market prices of crude oil is going higher, oil companies are in a loss due to the cap on the price hike. Now consumers will see a gradual price hike in the coming days, however, India is trying to buy oil from Russia at a discounted rate, this will put less pressure on Indian consumers as compared to others.