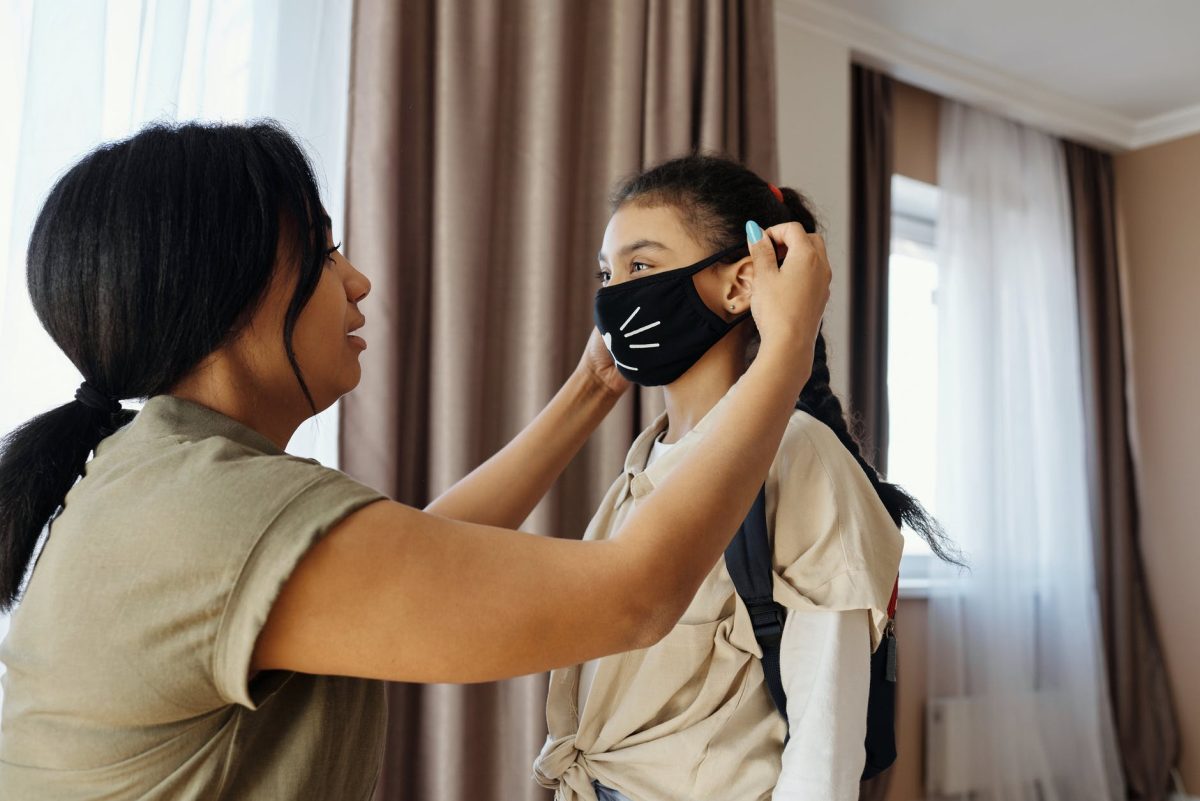 The third wave of Covid has started engulfing everyone. This variant is spreading rapidly. This time along with adults, children are also getting infected in large quantities. This variant has increased the concern of those parents whose children are younger than 15 years. Because till now only people above 15 years of age have been vaccinated in India. Omicron variant affecting children, What data says?

According to the news of Mid Day newspaper, there has been a 10-fold jump in cases of covid infection among children in Mumbai in 10 days.

Jankee talked about how Sufi developed a high fever and had to be hospitalised. “Sufi started developing fever a day after I tested positive & it refused to come down in spite of water sponges & medication. We rushed him in the middle of the night to the hospital when his fever crossed 104.2 & what followed were very hard days in the Covid ICU with my baby boy. My fighter went through it all. Right from being rushed to the hospital in an ambulance, to him getting pricked 3 IVS, a bunch of blood tests, RTPCR, bottles of saline, antibiotics & injections to get his body temperature down. Sometimes, I wonder how did this tiny human get so much strength to face all of it? His fever finally broke after 3 days.”

According to the American Academy of Pediatrics, There has been a significant increase in the number of hospitalizations in the 0-17 age group. This is higher than the previous wave. The reason for this is said to be the lack of adequate vaccination in children. However, the symptoms are not more severe in children than in adults.