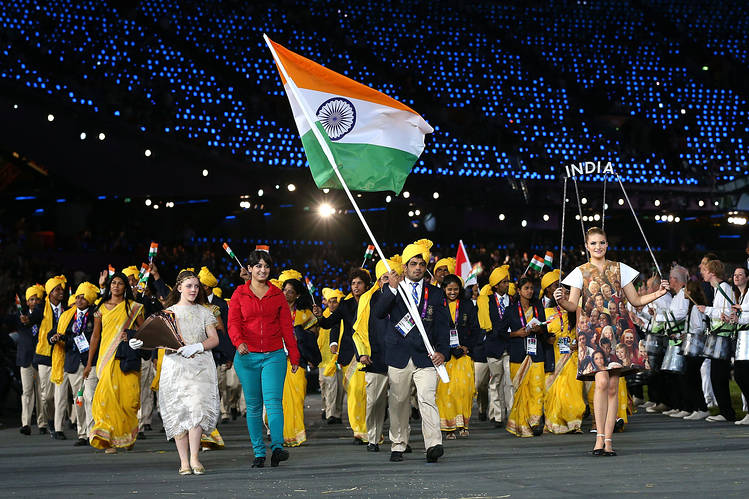 Ground Report | New Delhi: Olympic squad; Athletes from Punjab and Haryana (Haryana was once a part of Greater Punjab) are once again marching ahead for the country in the Olympics. The two states, which together account for only 4.4 percent of India’s population, have sent 50 athletes to the Tokyo Games, constituting 40% of the Indian contingent.

These same two states are still leading the farmers’ protest against the three new agricultural laws in Delhi. Overall, 40 percent of the Indian contingent comprises athletes from Haryana and Punjab. After Haryana Punjab, Tamil Nadu is among the states whose athletes have the highest participation in the Tokyo Olympic contingent. After this comes the number of Kerala and Uttar Pradesh. (Olympic squad)

Whereas for Punjab, the number has gone up to 11 out of India’s 19-man men’s hockey team. Two shooters (one man and one woman), three athletics (two men, one woman), two women’s hockey team members, and one boxer make up the total. The Tokyo Olympic contingent includes 11 players from Tamil Nadu. In Tamil Nadu, five are in athletics, three in rowing, two in table tennis, and one in fencing.