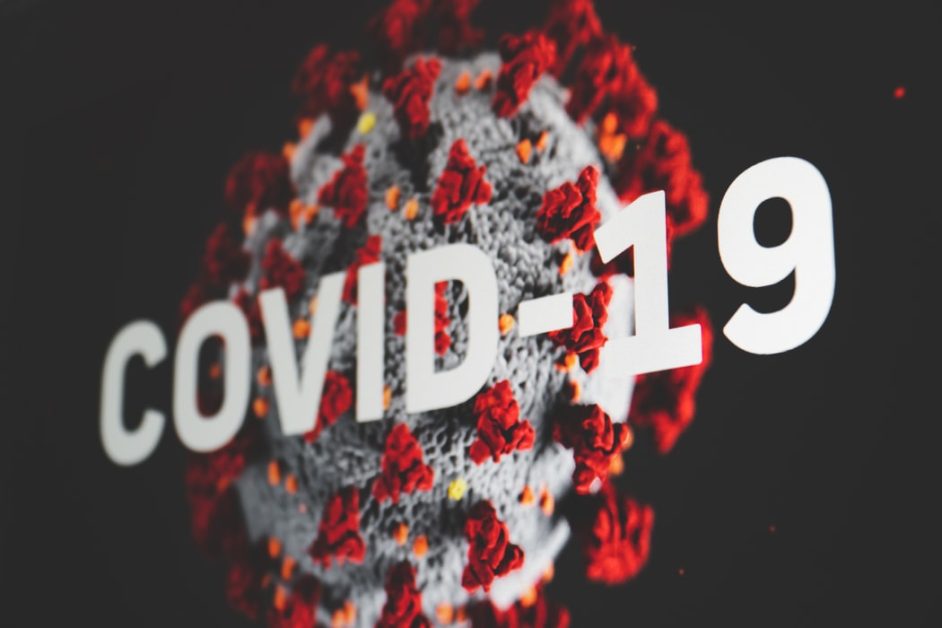 Ground Report | New Delhi: New Covid cases worldwide; The World Health Organization’s (WHO) in its latest weekly report on the global coronavirus epidemic, a large number of new coronavirus cases worldwide are caused by infections caused by a variant of the virus called omicron.

The total number of new coronavirus infections worldwide during the week of December 20-26 was 11 percent higher than the week before, at about 4.99 million, according to the World Health Organization. The increase also intensifies the trend seen since October, when the weekly numbers continued to rise slightly before Christmas week.

During this time, the rate of new corona cases per 100,000 population on both continents exceeded 144. In the United States alone, 1.18 million new infections were recorded, with a weekly increase of 34%.

More than half of the new cases in Europe

According to the World Health Organization’s latest report, more than half of the new corona cases recorded globally last week were registered in Europe, numbering 2.48 million.

UN experts say it is “extremely worrying” that last week, the rate of new cod anis infection was 304.6 per 100,000 inhabitants of continental Europe. This was the highest rate of new corona cases in any region of the world last week.

During those seven days, the continent of Africa saw a seven percent increase in the number of new corona cases, and the total number of new African coronary patients was recorded at approximately 1.5 million.

According to the WHO, the coronavirus is still causing thousands of deaths worldwide every day. During the week from December 22 to December 26, another 44,680 people died as a result of the global epidemic.

Last week, there was a slight decrease of 4% in the number of deaths of COD 19 patients globally as compared to the previous week. According to the World Health Organization, the global epidemic has so far killed more than 5.4 million people.