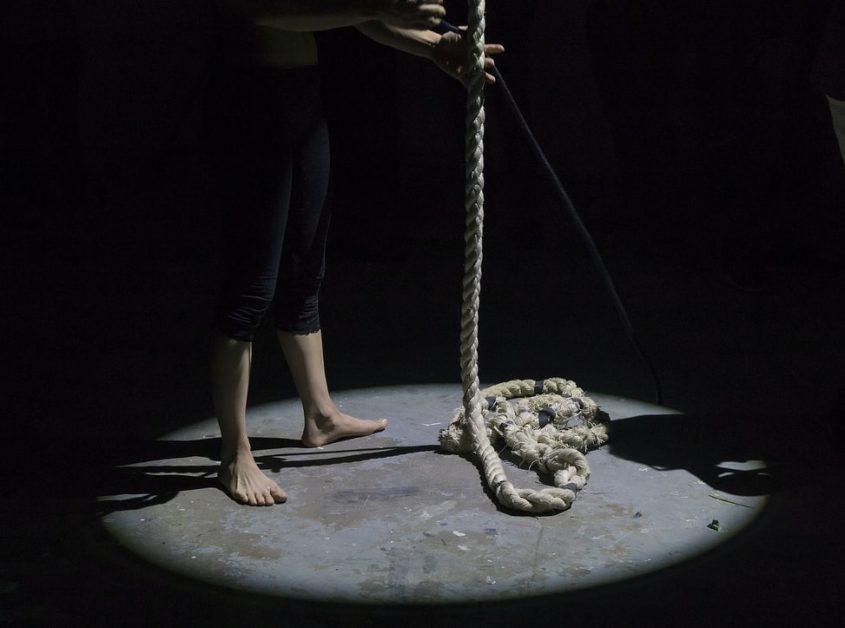 Ground Report | New Delhi: MBA student private pics; A 26-year-old MBA student has attempted suicide after his friends allegedly blackmailed him with photos of his private moments and tried to extort money. The student tried to commit suicide at his residence at RK Puram in southwest Delhi. The incident came to light on Saturday morning when the family found the unconscious man in a room and rushed him to a nearby hospital.

The incident took place on Saturday when the man’s family found him unconscious in his room. He was rushed to AIIMS, where he is receiving treatment. In an alleged note, he wrote: “Please tell the police that I am not a liar… please punish them (accused) after my death.”

His family claimed that he was being harassed for months and that the police did not act in response to his complaint. His uncle alleged: “They (the defendants) swindled him and took pictures of him. They threatened to raise them and tried to get money. I think he had already paid Rs 2 lakh but they demanded more. We approached the police, but they did nothing.” The family also accused an SHO of blackmailing and harassing the student.

Police, however, said that the SHO had gone to see his family members record his statement and denied the allegations against the officer. “We had registered an FIR against the MBA student on the charge of kidnapping. The SHO has not treated anyone badly. We were told that an MBA student had ingested poison. His health is stable. We are looking into the matter, “said a senior police official.