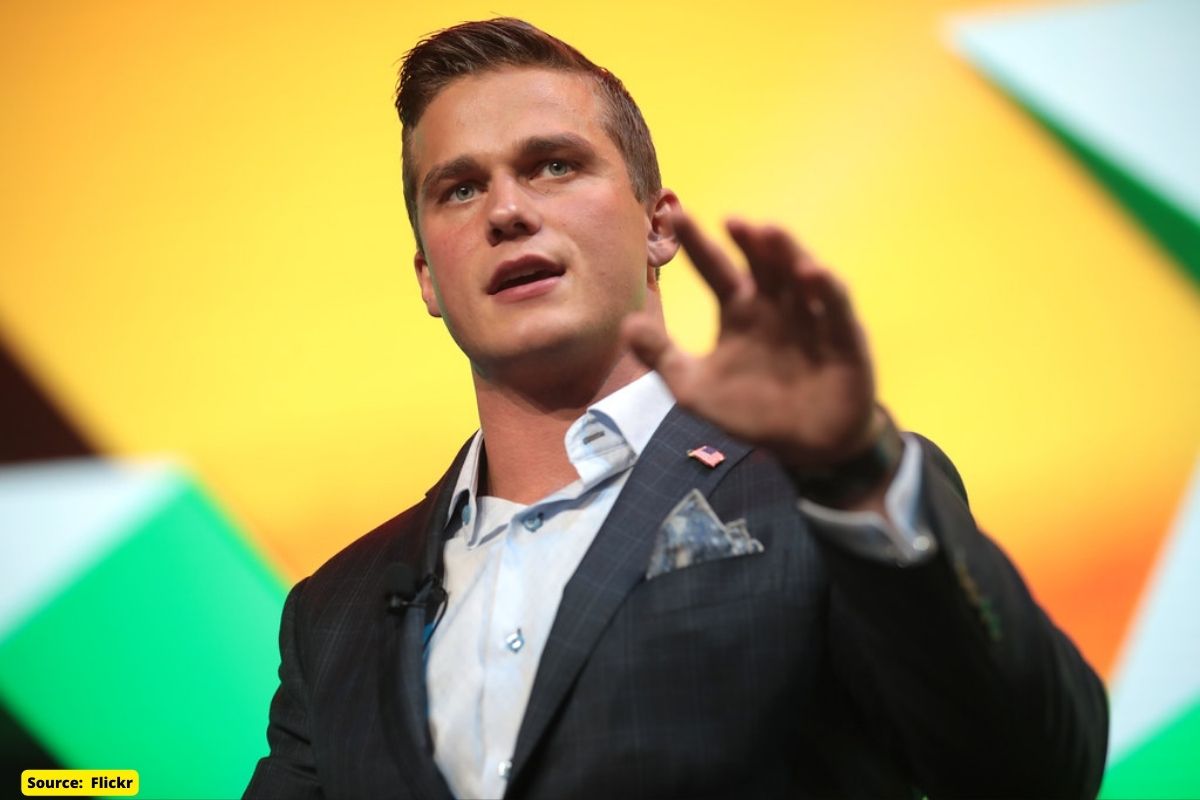 North Carolina state senator Chuck Edwards beat Madison Cawthorn to win the Republican nomination for the state’s 11th congressional district after a video surfaced of him naked with another male.

Another Video of Madison Cawthorn with his staff Stephan Smith. In this video Cawthorn sits in the driver’s seat and says, ‘I feel the passion and desire and would like to see a naked body beneath my hands’. Then Smith grabs Cawthorn. Watch here.

What Madison Cawthorn said on this leak?

“Years ago, in this video, I was being crass with a friend, trying to be funny. “We were acting foolish, and joking. “That’s it.

The 26-year-old was defeated in a party primary contest in his safe rural Republican district of North Carolina by a narrow margin, around 1,500 votes. Seven challengers had contested his seat, and the nomination was won by Chuck Edwards, a state senator who had won the support of the veteran North Carolina senator and more established elements of the party.

Once a rising star in the Republican Party and considered Donald Trump’s protege, 26-year-old Madison Cawthorn has spent much of her tenure making headlines for all the wrong reasons.

In early May, footage emerged of him throwing himself at another man’s face while naked. Critics called him a “hypocrite” for engaging in a mock sex act with another man while speaking out against LGBTQ+ rights.

His youth was also part of the appeal, Mr Clark said – but his scandals showed ‘he is not mature’ – and he voted against his former boss this election.

Even Mr Cawthorn’s most powerful backer, Donald Trump, would be wary of the sidekick who rode the former president’s ‘Make America Great Again’ coats to the office – although a day before the primary he had thought the congressman had “made some silly mistakes, which I don’t believe he will make again” and deserved a second chance.

But Mr Cawthorn’s political career has never been without controversy. He raised eyebrows in 2020 with social media posts bragging about visiting Hitler’s vacation home. (He called the Nazi leader the “supreme evil,” but angered Jewish leaders by calling him a “Führer).

He praised the rioters who descended on the US Capitol to overturn the election of Joe Biden and apparently lied about being admitted to the US Naval Academy.

None of this has stopped the politician – who uses a wheelchair after a car crash in 2014 left him partially paralyzed – from amassing legions of Instagram fans and earning adulation from followers of the generation Z of Trumpism.

“He’s the only conservative option with the backbone to stand up to liberals in Washington,” said Cawthorn voter Cole, 21, who asked that his last name not be included.