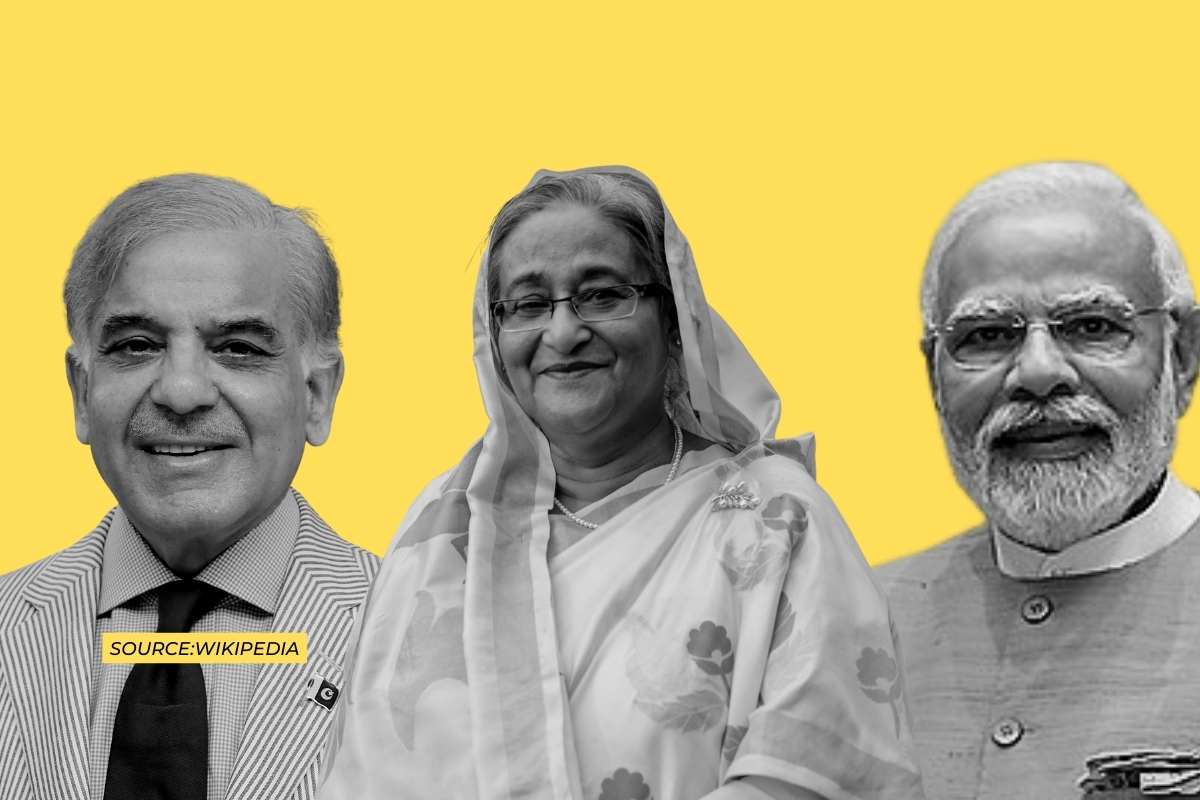 South Asia is one of the regions that is most susceptible to climate shocks as it aspires to fulfill its development ambitions. Droughts, floods, hurricanes, heat waves, and cyclones all emphasize very urgent adaptation and resilience needs. Almost 25% of the world’s population lives in the South Asian region. It is the most populated sub-region of the world.

Making the region one of the most vulnerable to the climate crisis. The vulnerability of South Asia to climate change has long been known. The coastal countries of Bangladesh, India, Pakistan, and Sri Lanka are in danger due to rising sea levels and flooding. Rising temperatures, droughts, and glacial melt threaten the remote nations of Afghanistan, Bhutan, and Nepal.

The document provides a roadmap for future policy and adaptation measures that should be taken. The five pillars defined in the report are—

Another way of approaching the cooperation can be done through borrowing and sharing already existing technologies from the countries that can be used for mitigation. Such as:

Multilateral efforts to tackle climate change are very challenging even, among the most cooperative of nations. As national leaders are wary of ceding sovereignty, dishonest international allies, and/or internal backlash. South Asia, perhaps the least integrated and most geopolitically dysfunctional region in the world, exacerbates these issues. With several conflicts historically between countries, cooperation over urgent matters such as climate change has been close to zero.

The G20 countries together have been responsible for 80% of global emissions. In contrast, Pakistan faced severe floods last year, which displaced lakhs of people in the country, which is responsible for less than 1%. The statistics show that cooperation between the global south if taken seriously can value the countries greatly.

The adherence to the words and policies has to be scrutinized. In addition, conducting conferences won’t solve the climate problem, work has to be on the ground with respect to each country.