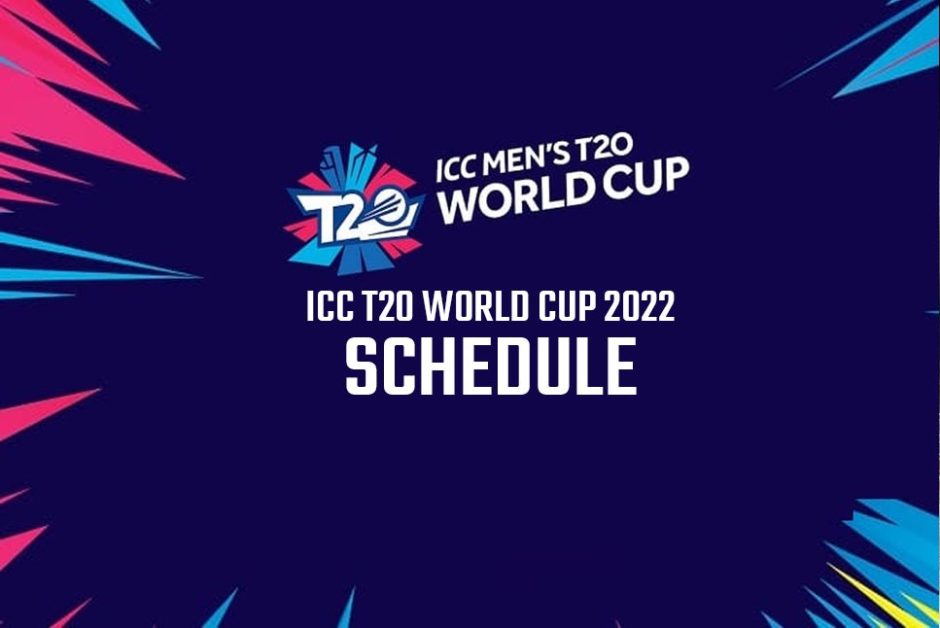 Ground Report | New Delhi: India’s full schedule at T20; The ICC has released its schedule for the T20 World Cup to be held in October this year. From 22 October, its real start will be with the match between Australia and New Zealand at the Sydney Cricket Ground.

On October 23, the teams of India and Pakistan will face each other at the Melbourne Cricket Ground (MCG). This will be the first time that two teams from Asia will play a match at the MCG in the World Cup.

A total of 16 teams will play 45 matches during the Men’s T20 World Cup being held for the first time in Australia. India has been placed in Group-2, where they will play Pakistan, Bangladesh, South Africa, the winner of Qualifier Group B and the runner up of Qualifier Group A.

India, placed in Group 2, joins Bangladesh and South Africa, plus the winner of Group B and runners-up of Group A of the First Round. The Men in Blue will take on the Group A four runners-up on October 27, followed by a match against South Africa three days later on October 30, which is the second match of a doubleheader at Perth’s Optus Stadium. India will take on Bangladesh on November 2 at the Adelaide Oval before facing the Group B winners on November 6 at the MCG.

Rohit Sharma will lead the Indian team after he was named team captain on a full-time limited-time basis last year in December. In the previous edition of the tournament, the team was eliminated in the group stage after heavy defeats to Pakistan (by 10 wickets) and New Zealand (by 8 wickets) in their first two matches.