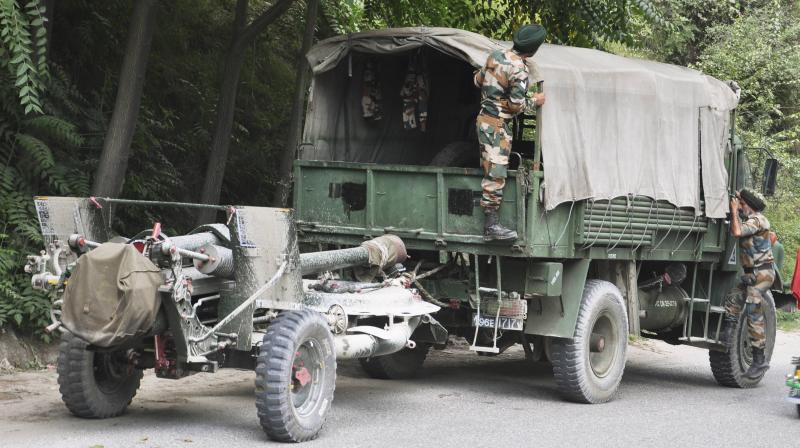 He said the talks are expected to take place at the Chushul border point on the Indian side of the Line of Actual Control (LAC) in eastern Ladakh. The Indian side is expected to press for early disengagement in all remaining friction points including resolution of issues at Depsang Bulge and Demchok.

Both sides failed to make any progress in talks with the Indian Army after the talks, stating that the “constructive suggestions” made by it were not acceptable to the Chinese side, which also could not provide any “forward” proposals.

In their virtual diplomatic talks on 18 November, India and China agreed to hold the 14th round of military talks at the earliest to achieve the objective of complete disengagement in the remaining friction points in eastern Ladakh. (India-China LAC stand-off)

It is learned that the Indian side had sent at least two proposals for the 14th round of talks in the last two months but the Chinese side was yet to respond positively to them. The people mentioned above said that the talks are likely to take place on January 12.

This will be the first time that the commander of the new 14 Fire and Fury Corps of the Indian Army will represent India in the talks.

Earlier in October, the 13th round of senior military commander-level talks between India and China to resolve the ongoing border dispute along the LAC in eastern Ladakh was inconclusive.

As a result of a series of military and diplomatic talks, the two sides last year completed the separation process on the northern and southern banks of Pangong Lake and the Gogra region. Each side currently has around 50,000 to 60,000 troops along the Line of Actual Control (LAC) in the sensitive area.