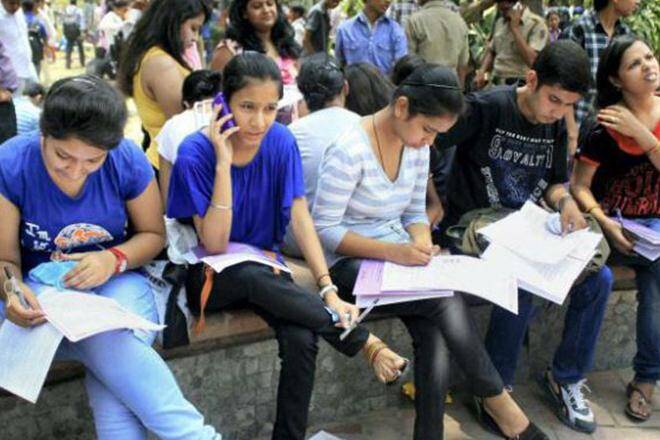 The court has said that there will be a detailed hearing in March regarding EWS. The Supreme Court has given this decision on petitions challenging the reservation given under OBC and EWS quota in admission to NEET-PG.

In the petitions filed in the court, the notification of 29 July 2021 was challenged, in which 27 percent reservation was given to OBCs and 10 percent to EWS in NEET-PG at all India level. The Supreme Court had questioned the way the Central Government defined the Economically Weaker (EWS) class.

The Supreme Court has asked the central government why and how ‘annual income of Rs 8 lakh’ has been made the basis for determining eligibility for EWS reservation.

what is the whole matter

Also Read:  Why is there a debate on reservation after religious conversion of Tribals?

Till 2007, there was no provision of reservation in it. Then the Supreme Court had said in its direction that all the states would give 15 percent undergraduate seats and 50 percent post-graduate seats of their medical colleges to the central government.

In this, reservation of SC and ST was implemented earlier. Since then, the campaign for OBC reservation started in it. In 2021, the central government accepted this demand and also added 10 percent EWS reservation.

According to the central government, the benefit of reservation under EWS can be availed by only those students whose annual family income is less than Rs.8 lakh.

But soon after the verdict, about 45 students, who were preparing to appear in the NEET post-graduate exam, reached the Supreme Court in two groups and demanded the government’s decision to stop the implementation of the PG exam this year. Now the petitions are being heard simultaneously in the court.