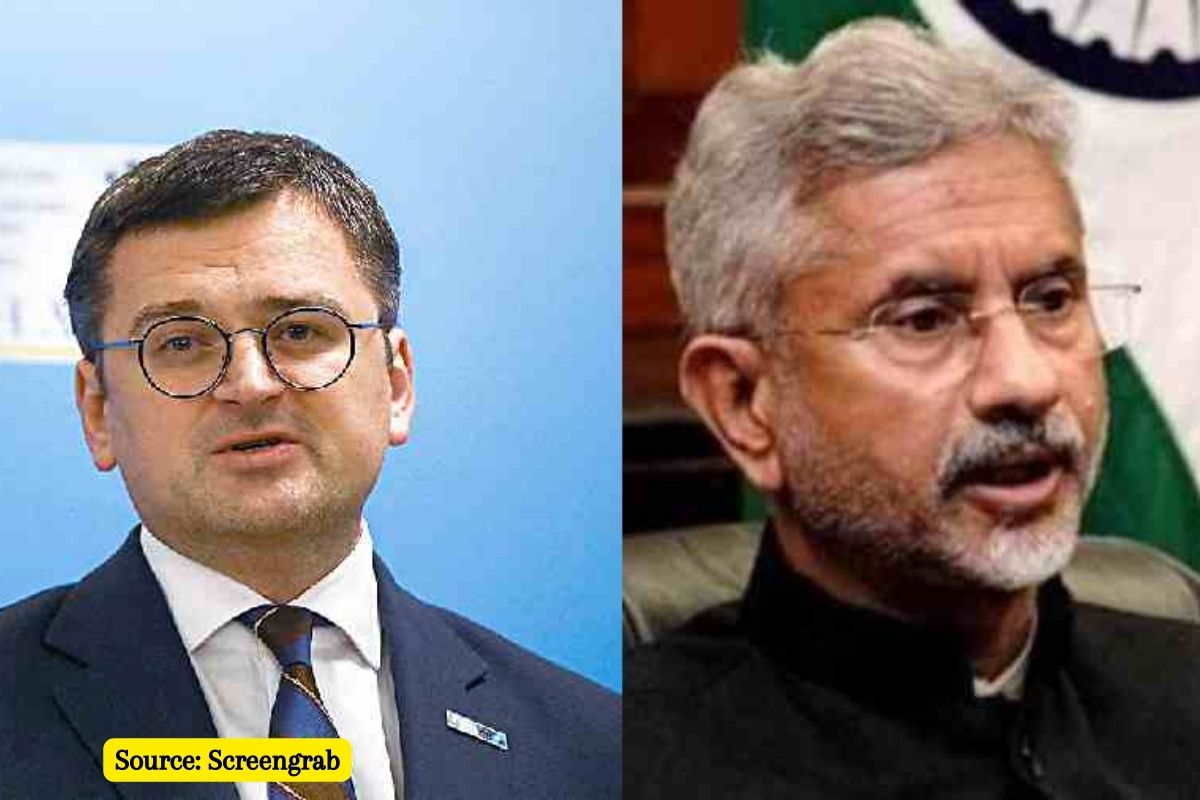 Ukrainian foreign minister Kuleba also questioned the Indian side, calling it “the war of Ukraine”. He said that when India benefits from “our pain and suffering”, the least it can do is increase the aid given to us.

The Government of India has been providing humanitarian aid to Ukraine since the outbreak of hostilities between Russia and Ukraine on February 24 this year.

Kuleba said this about India after Indian Foreign Minister S Jaishankar’s statement came to the fore. Jaishankar again said that India still buys Russian oil in much lower quantities than the European Union.

Kuleba said: “It’s not enough to point the finger at the European Union and say ‘look, they’re doing the same thing’ because India has the opportunity to save money by buying Russian oil at low prices. price, because it’s not that the European Union also buys oil from Russia, it’s because the Ukrainian people are suffering and dying because of the Russian war.

Keeping in mind its national interests, India has increased the import of Russian oil available at cheaper rates since the start of the war in Ukraine.

Also Read:  How snowfall in Ukraine will benefit Russia in the war?

However, India’s attitude towards the ongoing war in Ukraine is full of concern.

According to information published in The Hindu, India’s permanent representative to the United Nations, Ruchira Kamboj, said at the UN Security Council meeting on Tuesday that India is constantly talking about moving towards the opening of a dialogue.

He said: “India has maintained that the violence must end immediately. India has urged both sides to move towards diplomacy and dialogue. And has always stated that it will support all diplomatic efforts to put end to the conflict.”