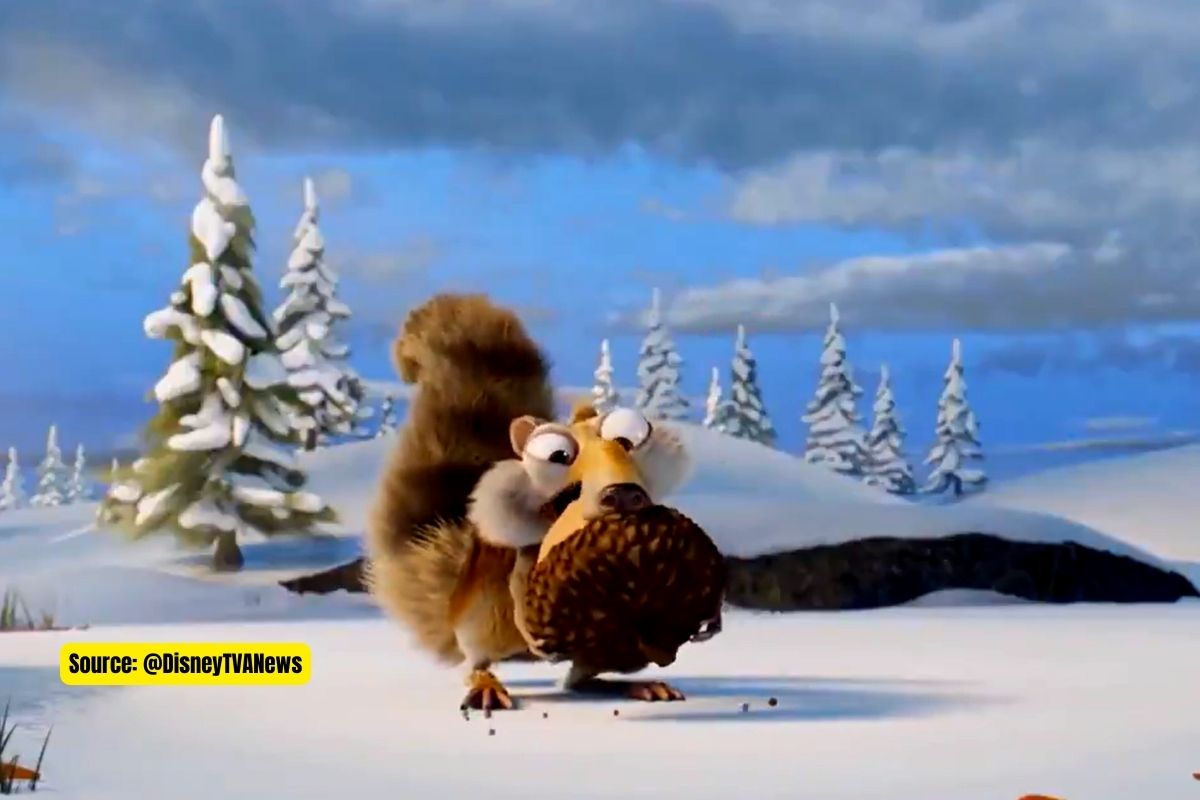 ICE AGE has been one of our favorite animated movies. And we all know the Tale of Scrat. How he struggles to secure his acorn throughout the five films, but this character doesn’t get his acorns in any of the films.

The director of Ice Age used this character very well. A small part was given to Scrat in that film, but still, he has remained alive in the minds of the audience to date. Trying, again and again, to do something and failing, keep trying again. His failure every time would leave the audience disappointed but, the challenges in securing the acorns made the audience associate with that character every time.

As their final act, however, some animators at Blue Sky teamed up to deliver a farewell to the studio on their terms. They shot one last short video in which Scrat finally finds his acorn. and eats it with pleasure. Viewers of Ice Age got emotional after watching this video.

Disney still remains in the Ice Age business. You can now watch the entire franchise on Disney Plus. Along with this, Disney is creating new films and short series in this concept, so that profits can be made from it.

Earlier this year Disney Plus released a new Ice Age movie, The Ice Age Adventures of Buck Wilde, which focuses on Simon Pegg’s character. The character of Scrat was omitted from this movie.

Who is Azadeh Masihzadeh, the person to accuse Iranian director Asghar Farhadi of plagiarism?