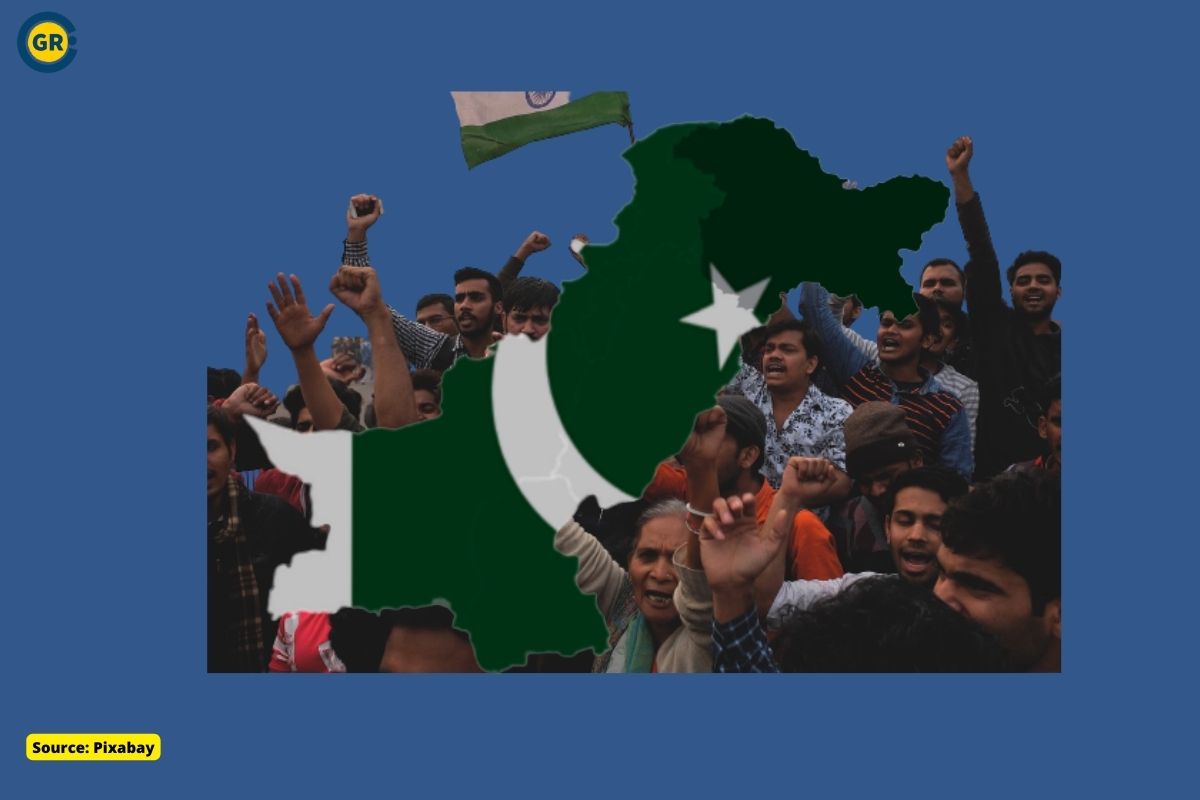 Around 800 Pakistani Hindus living in Rajasthan returned to the surrounding countries in the year 2021 with the aim of getting Indian citizenship. Seemant Lok Sangathan (SLS), an organization that voices the rights of Pakistani minority migrants in India, has claimed this.

The Hindu reported that many of these migrant Hindus returned to Pakistan due to no progress in the process after the citizenship application. These figures are for the year 2021.

SLS president Hindu Singh Sodha was quoted by The Hindu as saying, “Once he returns, Pakistani agencies use him to defame India. He was brought before the media and made to make this statement, forced that they were treated badly in India.”

The Ministry of Home Affairs started the online process of citizenship application in the year 2018. The ministry had also given the responsibility of accepting online applications to 16 collectors of seven states. Pakistan, Afghanistan and Bangladesh.

In May 2021, the home ministry empowered 13 other district authorities in Gujarat, Chhattisgarh, Rajasthan, Haryana and Punjab to issue citizenship certificates to migrants from six communities under sections 5 and 6 of the Citizenship Act, 1955.

Although the entire process has been made online, the portal does not accept expired Pakistani passports.

Because of this, the refugees are forced to go to the High Commission of Pakistan in Delhi to get their passports renewed and pay a hefty amount there.

Hindu Singh Sodha, who lives in Jodhpur, said, “If a family has ten members, they have to spend one lakh rupees to get the passport renewed in the Pakistani High Commission. These people come to India only after facing an economic crisis. And such a situation. It is not possible for them to raise such a huge amount.”

Singh says that despite applying online, applicants have to go to the collector and submit documents, which is an additional burden.

A Home Ministry official said they are reviewing the online system.

The Ministry of Home Affairs told the Rajya Sabha on December 22, 2021, that as per the online module, 10,365 applications are pending with the Ministry. These figures were as of 14 December 2021. Of these, 7,306 applicants were from Pakistan.

Singh says that there are 25,000 Pakistani Hindus in Rajasthan alone who are waiting to get citizenship. Some of these have been waiting for the last two decades. Many people have applied offline.

In 2015, the Home Ministry made changes to the citizenship laws and legalized the immigration of foreign migrants who came to India because of religious persecution on or before December 2014. These people were exempted from the provisions of the Passport Act and the Foreigners Act as their passports had expired.

People seeking refuge in India either Long Term Visa (LTV) or Traveler Visa. LTV is given for five years and it plays a big role in getting citizenship.

In 2011, the Congress-led United Progressive Alliance (UPA) government decided to give LTV to hundreds of Hindus and Sikhs who came to India due to religious persecution in Pakistan.

The Citizenship Amendment Act (CAA), 2019 aims to benefit undocumented (illegal) migrants from six persecuted communities in three neighbouring countries who have entered India before December 31, 2014, as per rules governing the law. yet to be implemented. Not yet notified by the Ministry.

The CAA could have helped legal minority migrants to fast-track their applications as it reduced the mandatory requirement of a total stay of 11 years in India to five years to be eligible for citizenship, though those awaiting citizenship. And many who come through the legal route have already spent. More than 11 years in India.