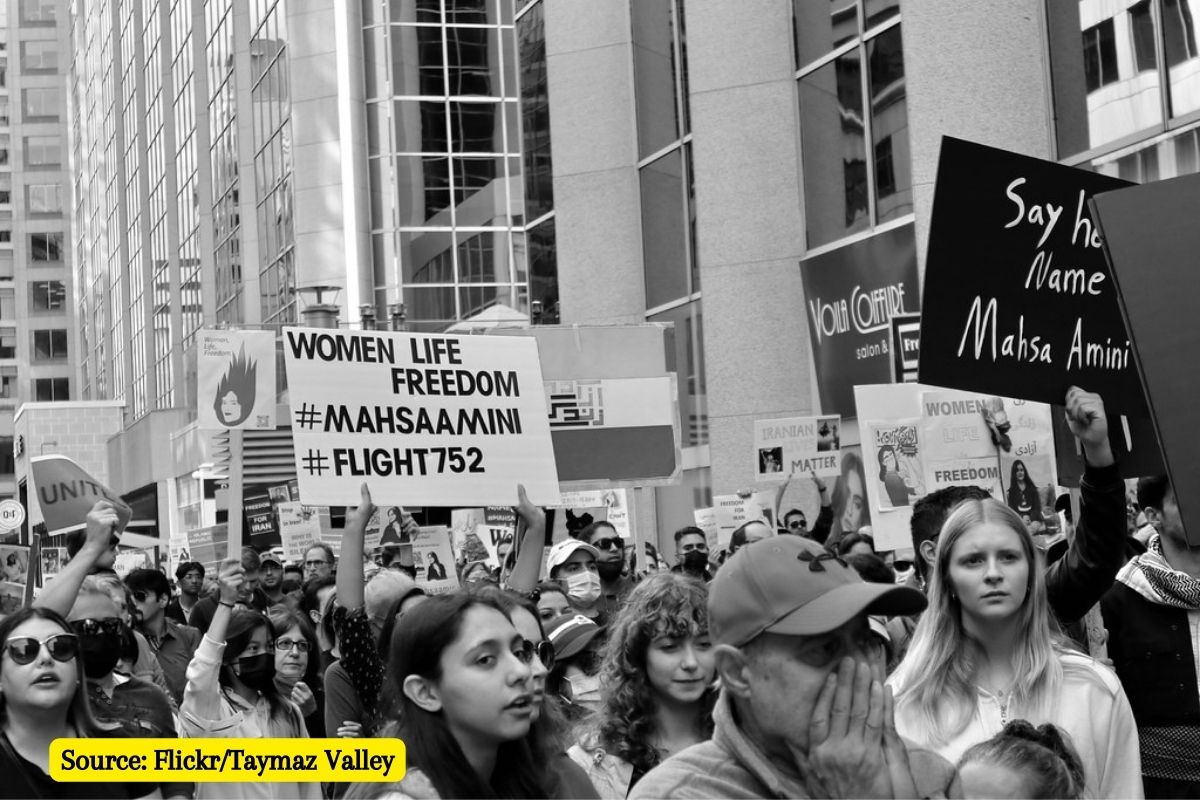 Iran’s semi-official news agency ISNA reported that Mohammad Jafar Montazeri, Iran’s attorney general, had said on Saturday that the morality police “had been shut down.”

However, no details have been provided and the alleged decision has not been corroborated by official state media.

Iranian state media was quick to clarify that Montazeri was only acknowledging low morale patrols but not confirming their abolition. No other regime official has indicated the end of the patrol.

More details about the alleged abolition

The prosecutor Montazeri was at a religious event on Sunday when he was asked if the morality police were being disbanded.

The announcement, seen as an attempt to quell the Amini protests, which have left hundreds dead in repression and violence, came a day after authorities revealed they were reviewing the 1983 law on mandatory headscarves.

The rule was adopted four years after the 1979 Islamic Revolution, which toppled a British-backed monarchy and established a republic ruled by unelected Muslim clerics and lower-ranking elected officials.

What does this mean?

Even if the morality police are shut down, this does not mean the decades-old law will be changed.

On September 16, a 22-year-old Kurdish girl, Mahsa Amini, died in custody. She had been arrested by the moral police for allegedly misusing her veil. According to the activists and her family, the woman died after being beaten, but the authorities explained her death due to pre-existing health problems.