Home » Government will not take any step that will harm agriculture: Rajnath Singh

Government will not take any step that will harm agriculture: Rajnath Singh 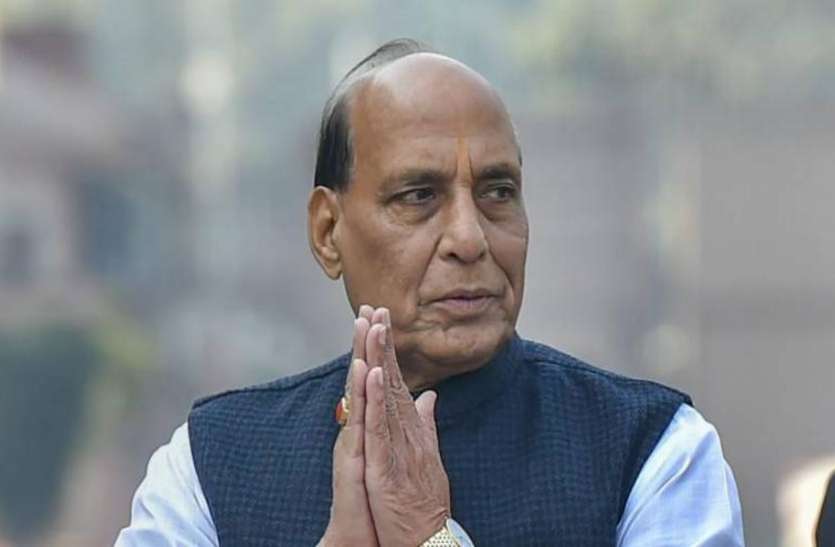 Defense Minister Rajnath Singh has said that there is no question of taking the opposite step against the agriculture sector and three new agricultural laws of the Center have been brought for the benefit of the farmers.

He said, “We are ready to always listen to our peasant brothers, clear their misconceptions and give them every confidence.” Our government is always ready for talks. “

After this, the Defense Minister said, “Agriculture has been an area which has been able to avoid the effects of the epidemic and in fact it has come out in a much better way. Our produce and purchases have been abundant and our warehouses are full.”

Earlier protesting farmers blocked the road to Delhi but the Haryana Police stopped them on the border with Rajasthan. This march was led by Medha Patkar of the Narmada Bachao Andolan of the United Front of the Farmers Unions, including Yogendra Yadav of Swaraj India. Right now the Delhi-Jaipur highway is closed.

Farmers continue to picket all the roads coming from Haryana to Delhi. Farmers are demanding cancellation of three new laws related to farming. They say that these laws are against the farmers and corporate props. Today the farmers have also fasted as a protest.

On Sunday, on behalf of the Modi led government, it was said that some farmer organizations, together with Agriculture Minister Narendra Tomar, have supported the new agricultural law. The unions of agitating farmers have said that the organizations supporting them have nothing to do with them.

Gurnam Singh of the Bharatiya Kisan Union said that the supporting organizations are playing in the hands of the government and such efforts are to weaken the movement. He said that the movement is against the agricultural law and the movement will not end without canceling the law.