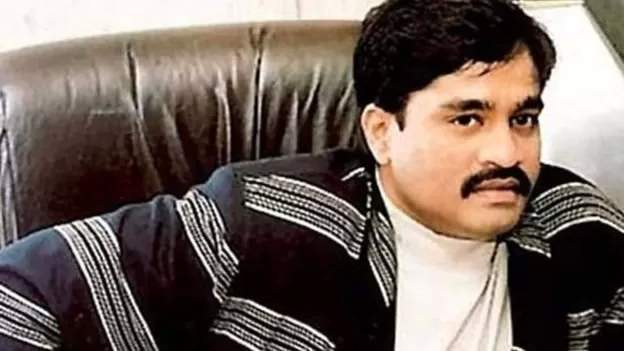 According to news agency ANI, a team of ED officials raided the house of Dawood Ibrahim’s sister Haseena Parkar on Tuesday morning. A Maharashtra politician is also on the ED’s target for his relationship with Dawood Ibrahim. The ED is also probing money transactions between the leaders and alleged aides of Dawood.

15 days before this, the NIA had registered an FIR against Dawood Ibrahim. Shiv Sena MP Sanjay Raut has said that if he has information, then he can do it for the security of the country.

Sanjay Raut said- Who tried to suppress such a big bank scam of the country in Gujarat? The FIR of the case was not even done for 2 years, how the main accused ran away is a matter of concern.

Dawood Ibrahim is believed to have established a vast trading empire by fleeing India in the 1980s.

Recently there was presence of D-Company (Mumbai Underworld Organized Crime Syndicate controlled by Dawood Ibrahim) in Punjab, which is an indication that Pakistan’s ISI has started using the underworld to spread terror in Punjab.

Earlier this month, security agencies arrested Abu Bakr, a 1993 Mumbai serial blasts accused and close aide of Dawood Ibrahim. He was caught in the UAE after a 29-year search.

Dawood Ibrahim is the son of a police constable who was in Mumbai Police. He started his crime life with gang wars in Dongri area of ​​Mumbai. In Dongri he came in contact with the gang members of Haji Mastan and his gang war started.

In the 1980s, he was first arrested in a robbery case and later his criminal record increased. Dawood became more powerful and dangerous due to fighting between Haji and Pathan gangs, which consisted mostly of expatriates from Afghanistan.