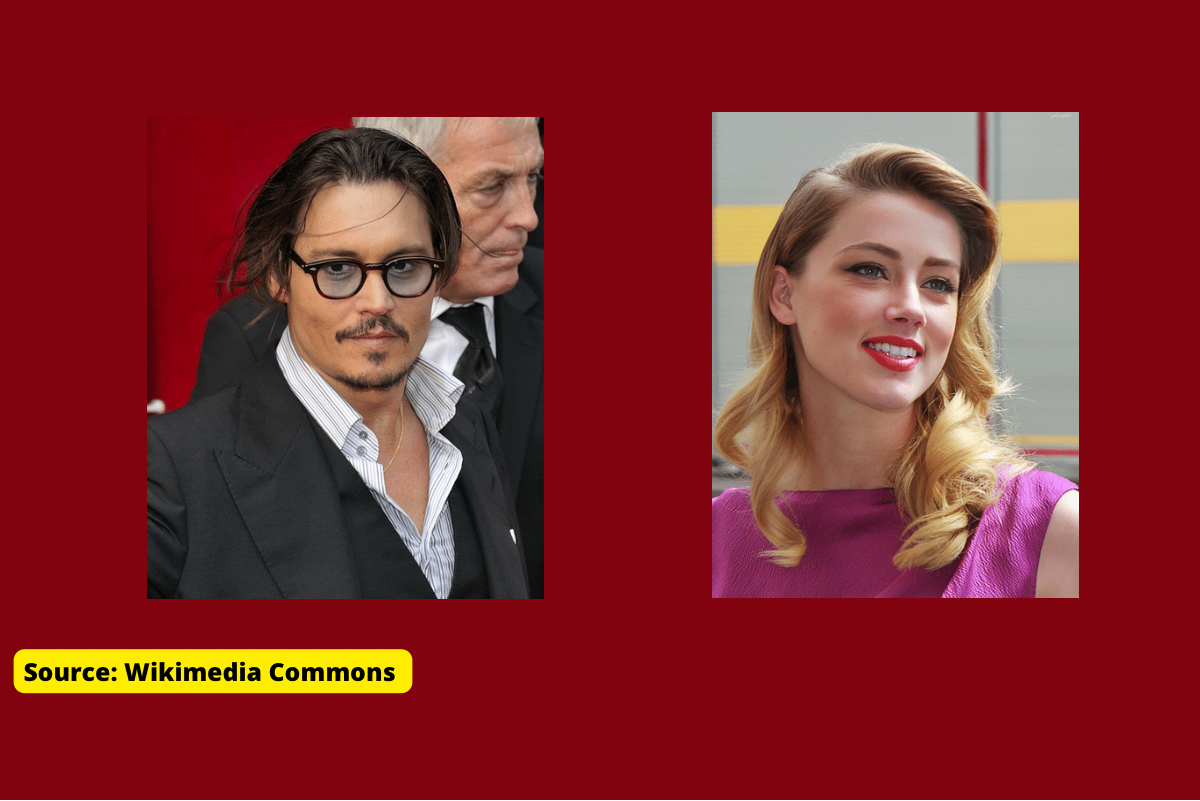 The much talked about defamation and counter-defamation case between Hollywood actors, Johnny Depp & Amber Heard, is currently underway. And to accentuate the hype, the trial proceedings are being televised. In a way, this trial is a blend between ‘Caught in providence’, and ‘Keeping with the Kardashians.’

Last week, the actor’s lawyers were in charge of portraying Heard as the person who maintained an abusive position in the relationship, in a defamation case in which Depp demands 50 million dollars from his ex-wife. In the fourth week of the trial, the actress tried to counteract this image with her version.

Depp sued Heard, his ex-wife, for alleged defamation due to a 2018 op-ed in The Washington Post, in which she described herself as “a public figure representing family abuse.” Heard countersued her ex-husband, accusing him of allegedly orchestrating a “smear campaign” against her and describing her own lawsuit as a continuation of her “mistreatment and harassment.” Depp has asked for US$50 million in damages; Heard has asked for $100 million and immunity from Depp’s claims.

All this has caused a long judicial process in which different graphic evidence has been provided, and different witnesses, former employees and friends of the couple have declared to try to discern the behaviour of both within the relationship.

But, even if you have not followed the proceedings, still you know a lot about the case. In the case to be fair, rather how Amber Heard lied, and Johnny Depp is a saint. The meme army and YouTube video editor have taken this on themselves to explain to the world how Amber Heard is a ‘maniac’ with diagnosed mental health issues.

There are specific memes just focusing on the reactions of Ms Heard during the trial, connecting them to her apparently arrogant and violent personality. Not just this, there are compilations on YouTube with Hollywood actors taking Johnny Depp’s side in the assault accusation. Although, if you see the compilations, they are badly edited and don’t stand up to the claims of the caption. There are meticulously edited videos of testimonials that present Amber Heard in a bad light.

Also Read:  Who is Saudi Man offers to marry Amber Heard after she lost case against Depp?

There are two things which should be pointed out. Firstly, this case should be a case study of the changing notions of media trial in the contemporary boom of technology. Disney’s Pirates of the Caribbean star Johnny Depp’s popularity can barely be matched by Amber Heard. With each individual a content creator, juxtaposing it with the concept of Fandom, the conversation tends to become biased. According to some studies, most meme pages or YouTube channels are operated by people who identify as male. How does that impact the creation or reception of certain content is a very important question to ask?

Secondly, how easy is it to paint women as mentally unstable people. There have been numerous memes or video compilations just explaining the psyche of humans as if every YouTuber is a certified psychologist. The authority to call someone, particularly a woman, with labels without any evidence or facts is the new currency to get hits or likes on social media.

To conclude, next time you go on the internet and passively consume a meme on the above-mentioned case, please report or just engage with it actively. Don’t share it, until you really understand the facts of the case or even the socio-political and even gendered biases of the meme. And, please let us stop treating opinions as facts.