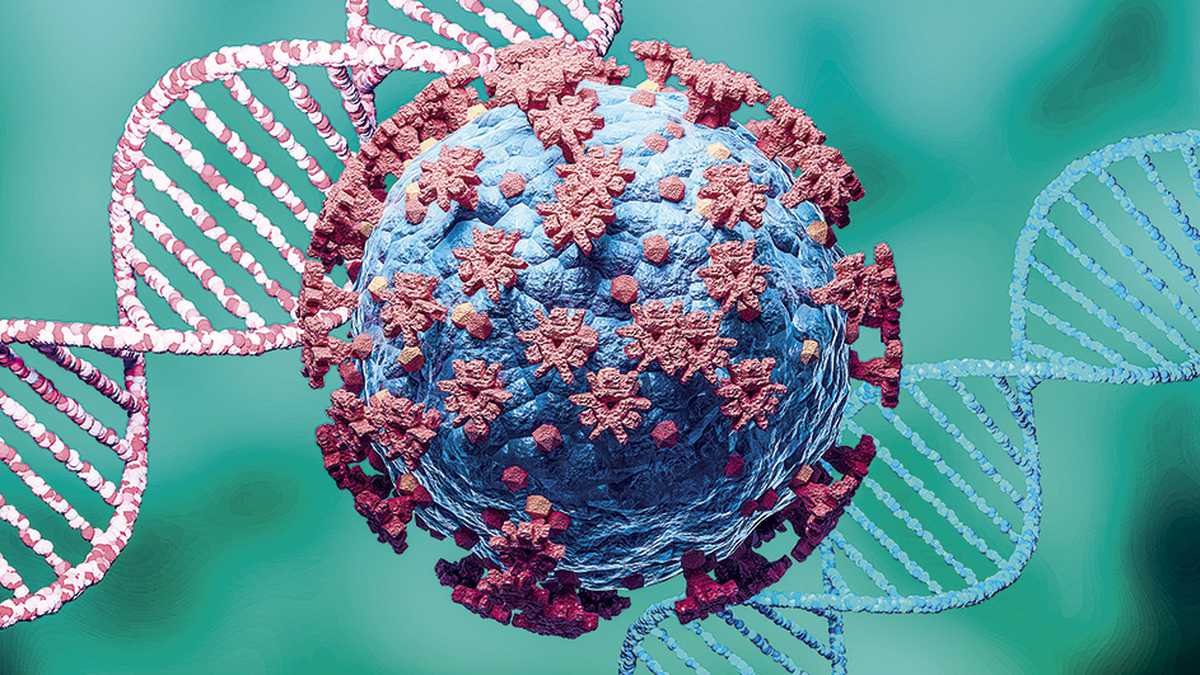 Ground Report | New Delhi: Delhi closes private offices; In Delhi, the Disaster Management Authority (DDMA) ordered the closure of all private offices. This decision has been taken in view of the increasing cases of corona in the capital.

According to the instructions of DDMA, private offices will be open only for emergency services. Also, the offices which are in the exempted category will remain open. Private offices have been advised to do work from home. All restaurants and bars in Delhi will also remain closed.

Around 70 people have died since the last week of December amid increasing cases of corona in Delhi. The Delhi government has directed all the hospitals to take the necessary steps to admit people in time and take care of the patients. (Delhi closes private offices)

On Tuesday, 1.68 lakh new cases of coronavirus infection were detected in India during the last 24 hours. According to the figures released by the Union Health Ministry, Tuesday’s figures are 6.4% less than Monday’s. On Monday, 1.79 lakh new cases were found in India. During the last 24 hours, 277 people have also died in the country due to this virus. The total death toll due to this virus in India has crossed 4.84 lakh.

The state most affected in the third wave of corona virus is the state of Maharashtra where 33,470 new cases were detected and eight deaths occurred on Monday. The Union Health Ministry has told that so far a total of 69,31,55,280 samples have been tested in the country. On Monday, 15,79,928 samples were tested.