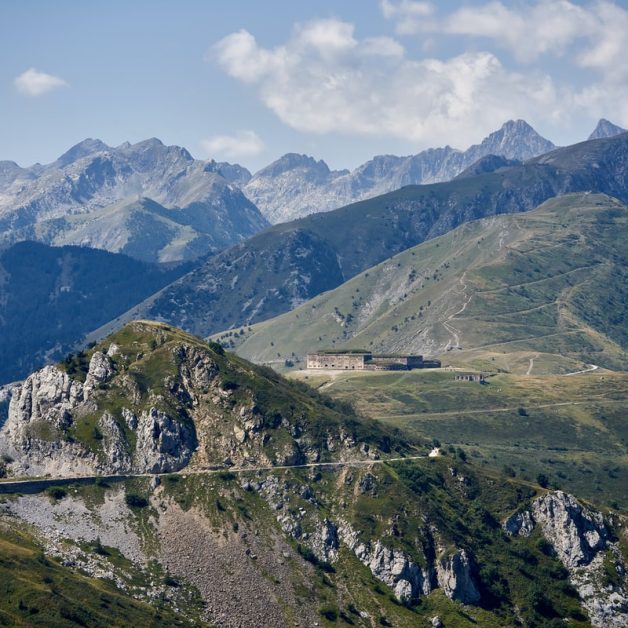 Ground Report | New Delhi: Chinese army building highways; The Chinese army is building additional settlements for its troops as well as highways and roads inside the India-claimed lines in eastern Ladakh, as per the report of Telegraph India.

The development has deepened fears among military veterans and security experts that China may be planning to annex the territory it occupies and announce a news situation along the Line of Actual Control.

Quoting sources Telegraph said “Intelligence reports suggest that the Chinese army is enhancing its military position in eastern Ladakh by building additional highways and roads. It has also built new accommodation for its troops inside the India-claim lines.”

Indian and Chinese armies have been locked in a border standoff at several points in Ladakh since May last year. China has so far shown no intention of withdrawing from occupied territory in the Hot Springs and Depsang Plains, while agreeing to a “partial” disengagement from Galwan Valley, Pangong Lake and Gogra on its own terms.

At these three locations, both armies have retreated by equal distances, with the Chinese still entrenched within the India-claim lines and the Indians retreating into their own territory – accusations of “handing over lands further” to China. are triggering.

“The release of the remaining friction points is expected to be discussed in the next round of corps commander-level talks,” an army official said.

Apart from this, China is also increasing the number of its soldiers along the border with weapons. For this, Tibetan youths are being recruited in the army near the border. They are also being deployed there with troops in the military base.

Meanwhile, dragon conspiracies on the Indo-China border are increasing day by day. From June to December 6, tensions erupted somewhere along the border. China, which has been claiming Arunachal Pradesh as its own since time immemorial, has set up three villages near Arunachal Pradesh.

960 families (approximately 3,222 people) were relocated to these villages on a voluntary basis. These villages were built at the junction of India, China and Bhutan, about 5 km west of Bam La Pass, west of Arunachal Pradesh. Satellite images of the construction of Chinese villages are coming to light just 7 kilometers from the site of the Doklam military clash.

It seems that China built these three villages at a time of conflict at the Line of Control near Ladakh. Photos taken by Planet Labs show that on February 17 this year, China built the first village in the area with 20 structures, followed by two other villages on November 28. It has structures for up to 50 people in a village. These three villages are connected by modern roads.

In what could be the biggest change in India’s foreign policy since independence from Britain in 1947, while Chinese Indians are terrified, they will again be under suspicion. India remained neutral during the Cold War. But now a new cold war is raging between the West and China. And Washington called on India, the world’s largest democracy, to abandon its traditional neutrality and join the U.S. Tried to persuade him to take his side.

India and China are the two most populous countries in the world. They share the world’s longest unmarked range, which extends for more than 2,000 miles, much of it high up in the Himalayas. They have been trying in vain to settle their border dispute since the early 1990s. Apart from the 1962 war, the country engaged in another military standoff there in 2017.

Last year, in June, cross-border fighting broke out again in a remote area of ​​the border called the Galwan Valley. Twenty Indian soldiers were killed, as well as at least four Chinese soldiers. It was particularly brutal hand-to-hand combat. Indian media ran images of nail-studded sticks allegedly brought into battle by Chinese soldiers.