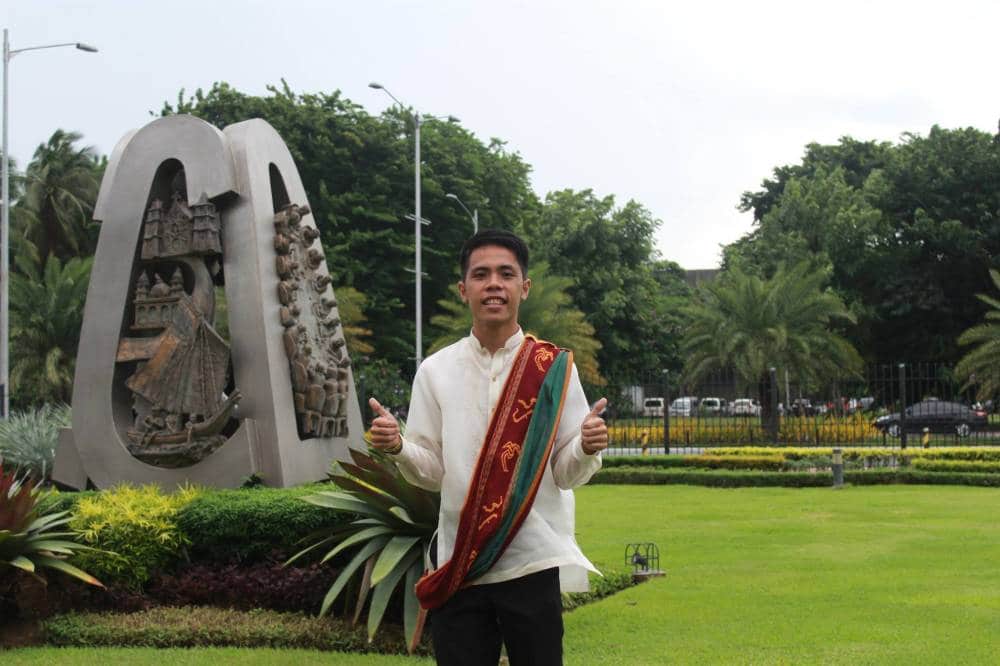 Ground Report | New Delhi: Chad Booc death; Chad Booc, a volunteer “Lumad” (Indigenous People) teacher, died in the Philippines instantly in a barrage of bullets fired with “intent to kill”, according to a forensic pathologist who had performed an autopsy on his body more than a week later. Four others were killed in what the military described as an “encounter” with soldiers in Davao de Oro province.

Fortune, who conducted an autopsy on Booc’s remains, said that many of the bullet injuries the young teacher suffered were fatal.

“I would classify this death as a homicide. Please don’t take that murder is not our word. It is a legal term,” Fortune told an online press conference organized by the Save Our Schools Network. “Ang forensic pathology specifically the way to determine death in Hanggang Massacre Lang Kami,” she said.

The SOS members said that witnesses told them that there was no encounter. The group claimed that all five had been murdered. About Booc’s injuries, Forton said, “The right kidney, in particular, was really fractured, which means fractured, seriously injured. And on top of that, you have this adrenal gland, the right adrenal gland is also injured.”

“Clearly, these internal injuries are not life-friendly. I suspect that even if they were included medically and surgically, he would not have survived. This would have resulted in rapid death,” he said.

However, Col. Ramon Zagala, AFP spokesman, said “We would also like to bring to light several other witnesses who have surrendered to the government and identified Chad Buk as a member of the New People’s Army, and he was last seen in the area with CPP leaders in 2010, so what does this tell you? (Chad Booc death)

Asked about the NPA’s statement that Buk was their member, Zagala said: “We will believe the members of the CPP (Communist Party of the Philippines) who have testified and have already said, given their affidavits, that he (are NPA members).”