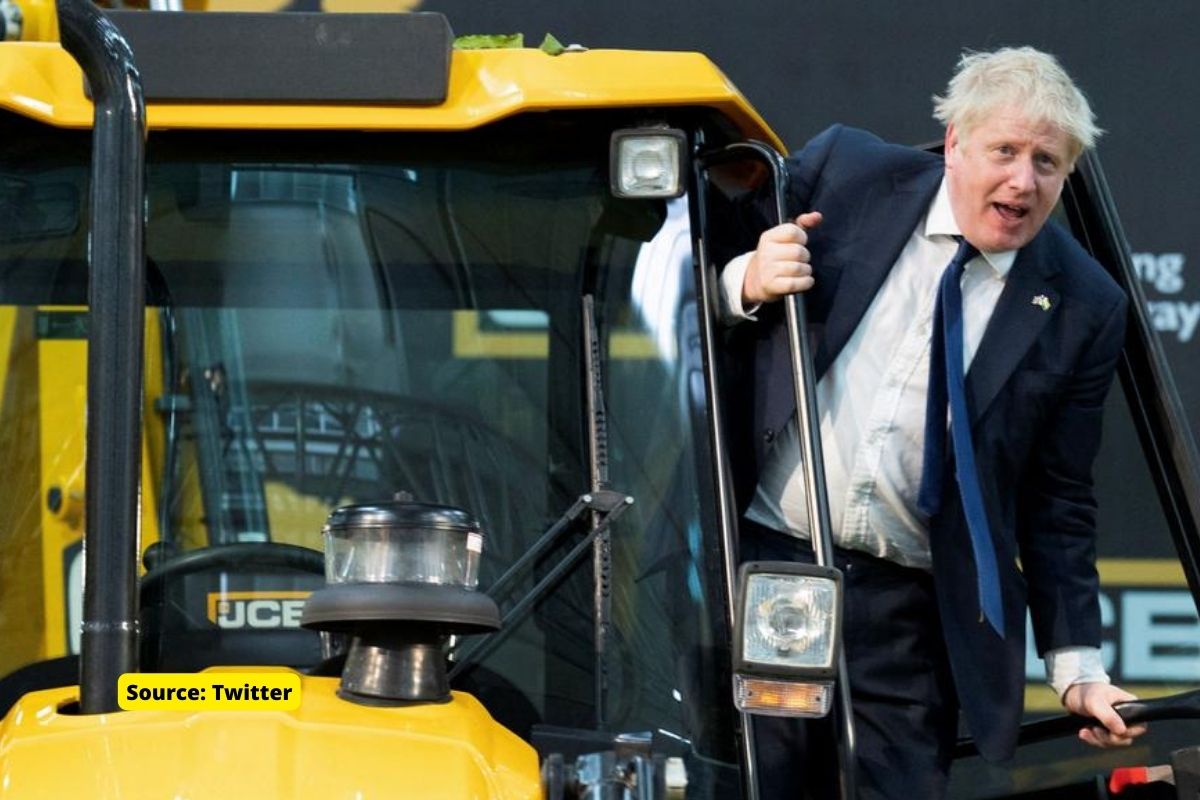 British Prime Minister Boris Johnson came on a 2-day visit to India and came under the sway of controversies. Actually, in this trip, he went to a factory located in Vadodara, Gujarat where JCB’s construction is done. Now you will say what is the point of controversy in this. In fact, when Boris Johnson went there, he climbed on top of JCB and this photo of him went viral in India. This photo of Boris was like salt on the wounds of the Muslims of India, whose houses were bulldozed by the government in Delhi’s Jahangirpuri Using JCBs.

In recent weeks, in the states where PM Narendra Modi’s Bharatiya Janata Party is in power the houses of alleged rioters being bulldozed by the administration. Mocking the judicial process, bulldozers and JCBs were fired at the homes of Muslims who were suspect of rioting by the administration in Khargone in Madhya Pradesh and Jahangirpuri in Delhi.

Administration said that the houses of these people were illegal. However, questions is being raised by the opposition that why only Muslims were targeted. According to Indian law, before any such action, notice has to be given, then arrangements have to be made for the rehabilitation of people living illegally. But people’s houses were demolished, ignoring all the laws, even the stay order of the Supreme Court.

The photo of Boris Johnson with JCB went viral, People captioned it that Boris is also going to Jahangirpuri to demolish the rioters’ house. BJP supporter is in favor of running bulldozers on the houses of the rioters bypassing the legal process, while the opposition says that they bulldozed the Constitution, by doing this. The Indian Constitution does not discriminate on the basis of religion. But the present government is intimidating the Muslims and the entire judicial system is watching this quietly.

Boris Johnson has nothing to do with Indian politics. He is only getting photographed with JCB at the wrong time.