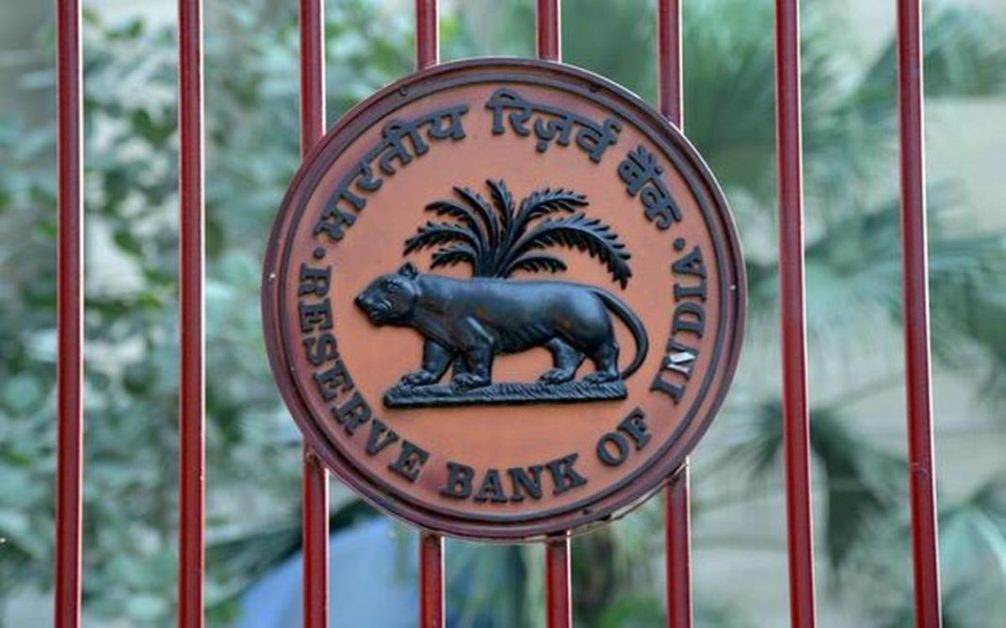 Ground Report | New Delhi: ATM cash withdrawal charges; After crossing the free transaction limit on ATM transactions starting next month (January), people will have to spend more money. The Reserve Bank of India (RBI) in June allowed banks to charge people more fees for using ATMs above the monthly limit for free transactions as of January 1, 2022.

Axis Bank has said in this regard: “According to RBI guidelines, multiple transactions above the free transaction limit from Axis ATMs or other banks will attract GST along with Rs 21 as of January 1, 2022.” So far 20 rupees plus GST have to be paid if the limit is exceeded.

In early June, in order, the RBI had said: “Banks can charge their clients up to Rs 21 to cover higher interchange charges and in view of the higher cost. This increase will be effective from January 1, 2022 “.

In fact, the RBI had increased the interchange fee on each financial transaction from Rs 15 to Rs 17 for banks, under a regime effective as of August 1. While in the case of non-cash transactions, it was increased to Rs. 6 instead of Rs. .5.

ALSO READ: More than 30% of women victims of domestic violence in five states including Kashmir