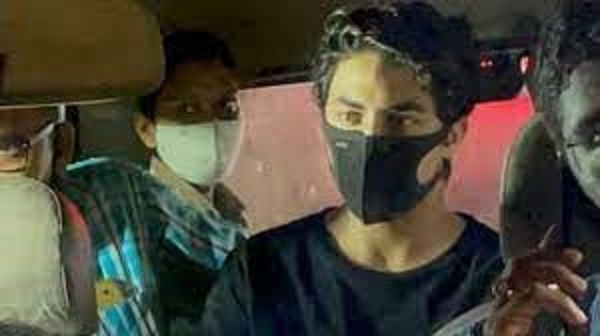 Ground report | New Delhi: Aryan Khan’s bail; The hearing in the Bombay High Court regarding the bail of actor Shahrukh Khan’s son Aryan Khan in the Mumbai cruise drugs case has been postponed till Wednesday. In this case, former Attorney General Mukul Rohatgi is representing Aryan Khan, while advocates Satish Manshinde and Amit Desai are already advocating for the Aryan Khan case.

Aryan Khan was arrested on October 3 by the Narcotics Control Bureau (NCB) in connection with an alleged rave party on a cruise. Despite two attempts, he could not get bail. On October 20, a special court in Mumbai had refused to release Aryan Khan and two other accused on bail.

ALSO READ: What is the Truth of 25 crore bribe to release Aryan Khan?

In this case, NCB arrested eight people including Aryan Khan, Arbaaz Merchant, and model Munmun Dhamicha from the cruise. So far 20 people have been arrested in this case.