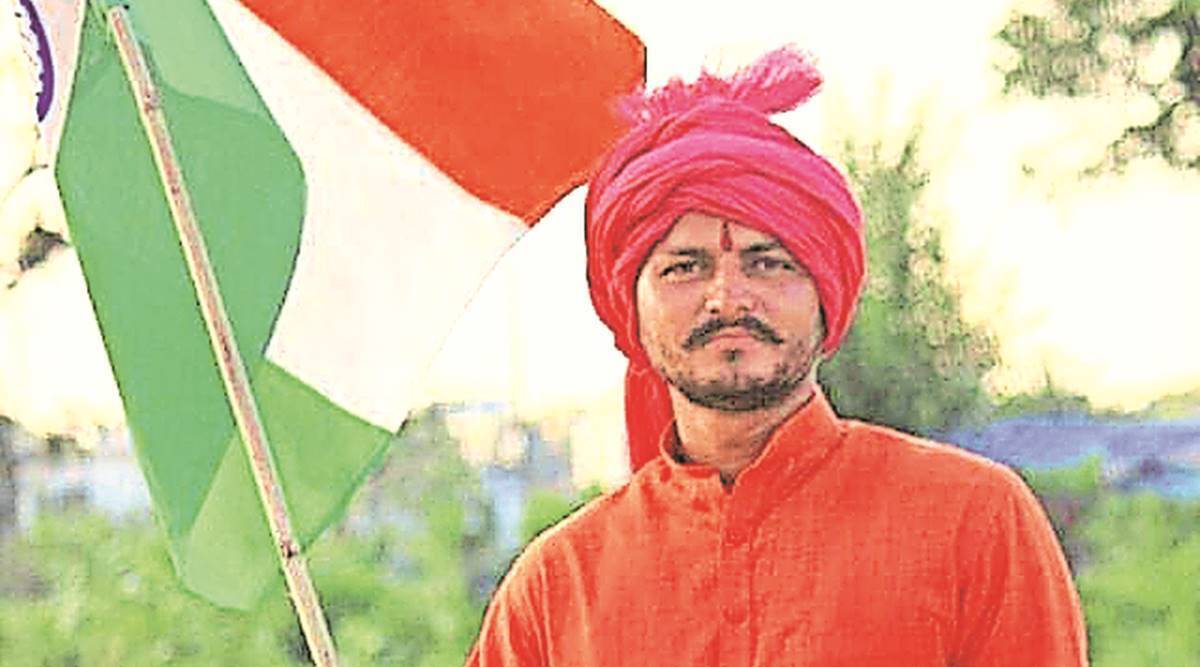 Ground Report | New Delhi: Sachin shot at Owaisi; The Uttar Pradesh Police, those who attacked the car of All India Majlis-e-Ittehadul Muslimeen (AIMIM) President and Lok Sabha MP from Hyderabad Asaduddin Owaisi had tried thrice earlier but failed due to the huge crowd.

On Thursday last week, when Owaisi was returning from Meerut to Delhi, his car was attacked. The UP Police has arrested Sachin Sharma and Shubham in connection with the attack, revealed his plan, reported the Indian Express.

According to the FIR, initially, both were not giving satisfactory answers to the questions during interrogation. But when investigators said that the duo was caught on CCTV camera firing, Sachin apologized and explained the whole plan.

Sachin told the police, “I wanted to be a big leader. I consider myself a great patriot. I felt Owaisi’s speech was harmful to the country. I had a feeling of enmity towards Owaisi.” Sachin has told the police that he was in touch with the president of AIMIM Dasna to inquire about Owaisi’s movement.

According to the FIR, Sachin had decided to attack Owaisi during the election campaign. He again told his friend Shubham about his decision. Sachin has said in the FIR that he along with Shubham decided to kill Owaisi and was waiting for the right time.

On January 30, both had attended Owaisi’s public meeting in Shaheed Nagar, Ghaziabad. Sachin told the police that “he intended to execute his plan on the same day but Owaisi was surrounded by the crowd.” Both had gone to Gola Kuan in Meerut on Thursday with the intention of shooting Owaisi. But once again his plan failed due to the huge crowd. After this, both of them followed Owaisi in Kithor but their plan failed there too.

Both came to know that Owaisi was going to Delhi in a white-coloured SUV and felt that this is the right time to execute the plan of attack.

In the FIR, Sachin has said, “As Asaduddin’s car reached Chhijarsi toll in the evening and was slowing down at the toll, I and Shubham came together to target and kill Owaisi’s car. First shot Owaisi saw me and sat under the car to save his life. Then I shot at his car. I expected Owaisi would have died.