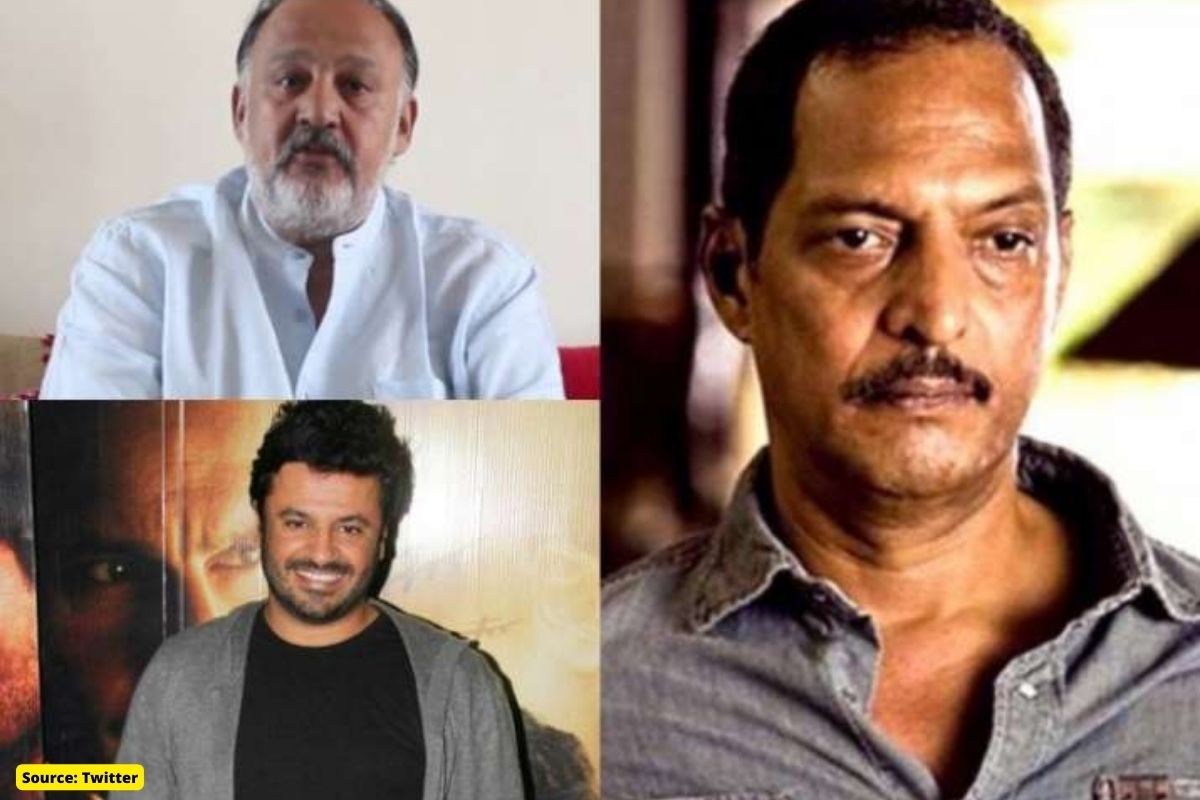 Raj Kundra is a Businessman and actress Shilpa Shetty’s husband. On 14 April 2021 actor Sherlyn Chopra filed a complaint against Raj Kundra for sexual harassment, cheating and criminal intimidation. Also for providing pornographic content on mobile apps. Kundra had been arrested by the Mumbai Police on 19 July along with 11 other people on charges related to the alleged creation of pornographic films. He was sent to judicial custody till July 23. Raj Kundra was granted bail on September 20 by a Mumbai Court on a surety of Rs 50,000.

Anurag Kashyap is a filmmaker and actor known for his works in Hindi cinema. Payal Ghosh is an actress and politician. In 2014 she accused Anurag Kashyap of sexually harassing her. She said he got naked in front of me and tried to get intimate.

Indian Bollywood actress Tanushree Dutta opened accused veteran Bollywood actor Nana Patekar of sexual harassment during the filming of her 2008 film Horn Ok Please. The complaint was filed in October 2018 and the investigation was closed on June 13, 2019.

Kailash Kher is a famous Indian singer. Sona Mohapatra filed a case of harassment against her. Photojournalist Natasha Hemrajani also opened up about sexual harassment done to her by Kailash Kher in 2006. Kailash Kher kept his hand on my thigh she added.

He is a model and actor. Natasha Hemarjani has been accused of sexual abuse by tweeting against Zulfi Syed. Natasha tweeted that the ‘My Me Too campaign is against model Zulfi Syed. It was in the year 2006 when I joined Hindustan Times as a photojournalist in Mumbai.

Rajat Kapoor is an actor. He has been called out for alleged sexual harassment on Twitter with two women accusing him of inappropriate behaviour. One, a journalist, details a telephonic interview in which Mr Kapoor allegedly asked her if she was “as sexy as (she) sounds” and “tell me your vital stats.”
The second, an assistant director, reveals that the actor allegedly asked her to shoot with him in an empty house and would call her incessantly from actor Saurabh Shukla’s phone.

Chetan Bhagat is an Indian author, columnist and YouTuber. Ira Trivedi claimed that the author has tried to harass her. Screenshots of Chetan Bhagat’s conversation with an anonymous woman went viral in which the author is seen showing advances to the woman even when he is married.

A woman, who worked at Phantom Films, in October 2015, alleged that the filmmaker Vikas Bahl sexually assaulted her in her hotel room in Goa. Actress Kangana Ranaut also alleged that he has also made her feel uncomfortable many times.

Former Miss India Universe Tanushree Dutta 2018 in an interview with DNA claimed that director Vivek Agnihotri also sexually harassed her. It was the time when she was shooting for the film Chocolate: Deep Dark Secrets in 2005.